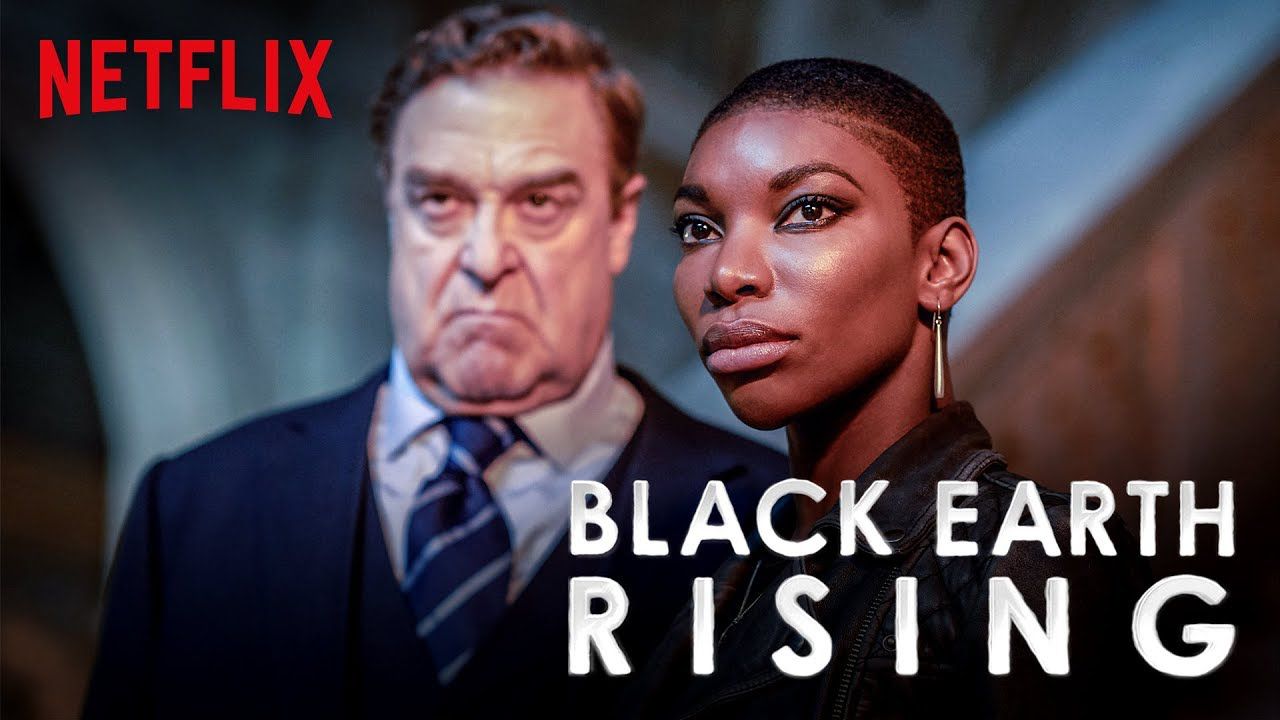 Time to wipe out the last taboo

In 2018 she won the ‘Gran Premio del Doppiaggio’ and the prize l’Anello d’Oro del Festival Nazionale del Doppiaggio Voci nell’ombra  for her dubbing of Frances McDormand in Three billboards outside Ebbing, Missouri. In the upcoming Netflix series Black Earth Rising (to be aired as of 25 January, the Italian edition dubbed by 3Cycle) she will give her voice to Alice Munezero, one of the lead characters. We’re talking about Antonella Giannini, with whom we had a chat, during which she offered an interesting viewpoint, among other things, on the long-standing question ‘dubbing, yes or no?’.

But there is another issue that is frequently overlooked: in films we have recently witnessed the increasing presence of complex female protagonists, of tough women whose multifaceted feminine side is analysed; yet there are still very few roles for actresses of a certain age. Those who are no longer young find it increasingly hard to find a role, because female ageing is still considered a taboo. A man who is well into his seventh decade can still be considered very charming, while a mature lady is seen in a completely different way. But we should bear in mind that the population is ageing, that viewers are growing up, so it is only fair to shed light on more ‘mature’ aspects. Clearly, youth is always fascinating, but not everything is experienced in one’s younger days, so I hope – somewhat selfishly speaking – that something might change. Fortunately, some new products are acting as trendsetters, and in just over one year I dubbed some actresses aged over 50: Noma Dumezweni (Black Earth Rising, with Lorena Bettini directing the dubbing), Angela Bassett (Black Panther, with Marco Guadagno as dubbing director), Alexandra Billings (Goliath, directed by Ludovica Modugno). So, we are beginning to see a bit of a change, and that definitely gladdens me.»