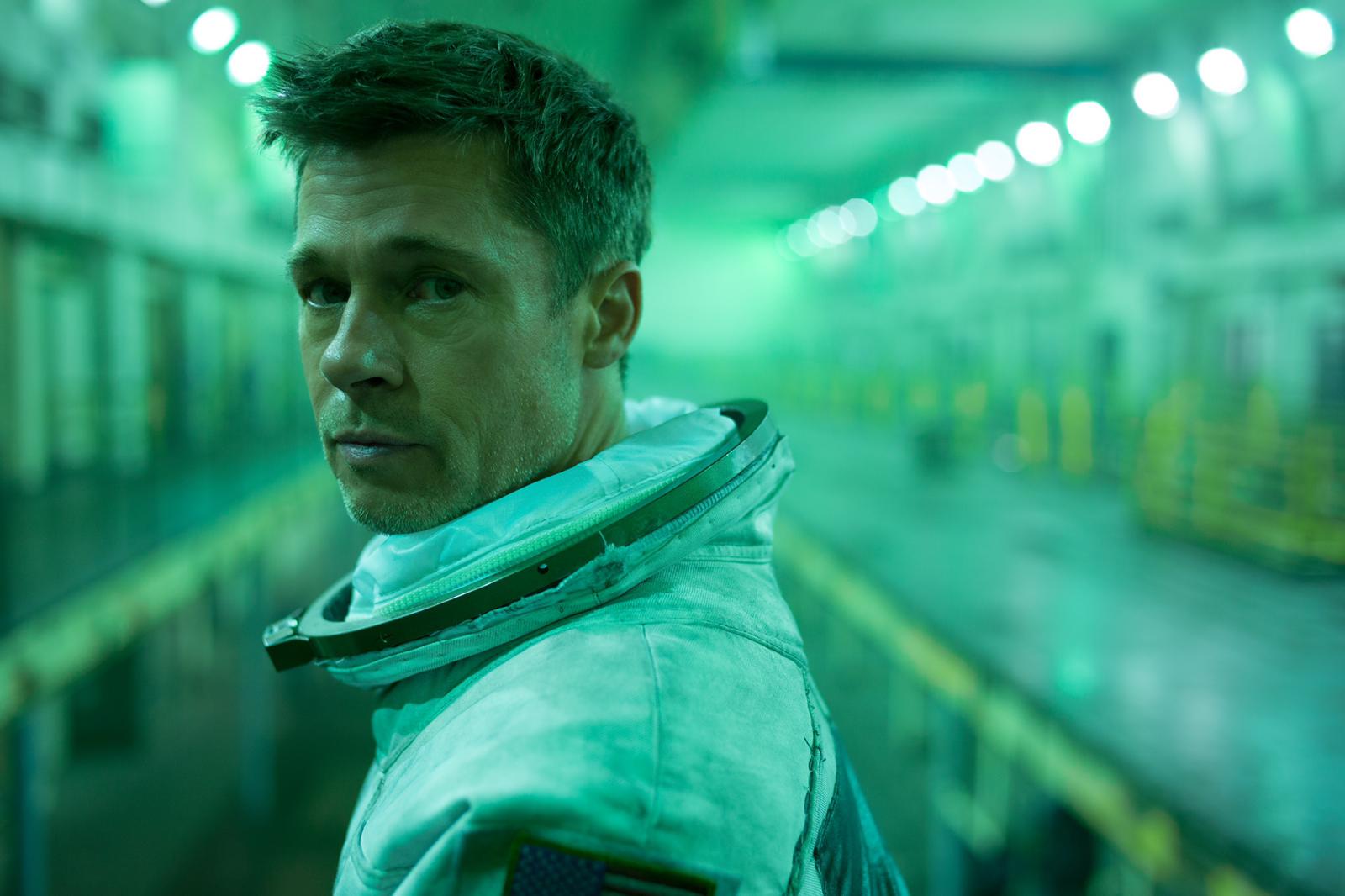 Presented at the 76th edition of the Venice International Film Festival, Ad Astra will come to theatres on 26 September (3Cycle has dubbed the series into Italian). The film stars Brad Pitt in a brand new role, who is once again dubbed in Italian by Sandro Acerbo, a legend of dubbing. We asked him what he thought about the film.

«Ad Astra differs greatly from Brad Pitt’s recent movies. The aesthetic quality is top-notch – there are some stunning scenes of outer space – but, above all, it’s a film that probes the character’s psychological crevices and is therefore an intimist, introspective film, which also features the voice of thought and plenty of silence. We can say it is an art film, which aims at its own niche. It’s not meant to be a mainstream film, although the cast is obviously very palatable (the film also features Donald Sutherland and Tommy Lee Jones). It is definitely a film that can be fully appreciated, in terms of acting too. I highly recommend it, even to see a very original Brad Pitt.

Anyway, when I dub Brad Pitt, I always resort to the same method: I’m a very instinctive dubber and I try to mimic exactly what the actor has done in the film, following in his footsteps, never trying to invent anything myself. Actually, that’s the secret of dubbing. Indeed, you need to be experienced when you only have a few minutes to step into a character (something actors do after preparing themselves for months). But all the rest is up to the individual dubber: some need to explore themselves intimately before getting into the head of their character…

However, aside from the details experience allows you to polish, I always give some specific advice to young aspiring dubbers before they go to an audition (they often fear they’re not good enough because they never got it right at the very first take): don’t be hasty, speed can be detrimental. You can tell a good dubber from his qualities, not from how fast he does his job. This job requires great care and attention.

Lately, the whole dubbing industry has become increasingly complex. Many years back we didn’t have economic or timing-related problems. Nowadays, on the other hand, everyone wants everything done straight away, at the lowest possible price. But this strategy doesn’t always produce good results.

Fortunately, I have always worked at very high levels. I hardly had to work my way up the ladder, because I started as a child, so I grew up naturally, even artistically speaking. And as the years went by, respect and regard grew too: I get along very well with my colleagues and with everyone in this working environment.»