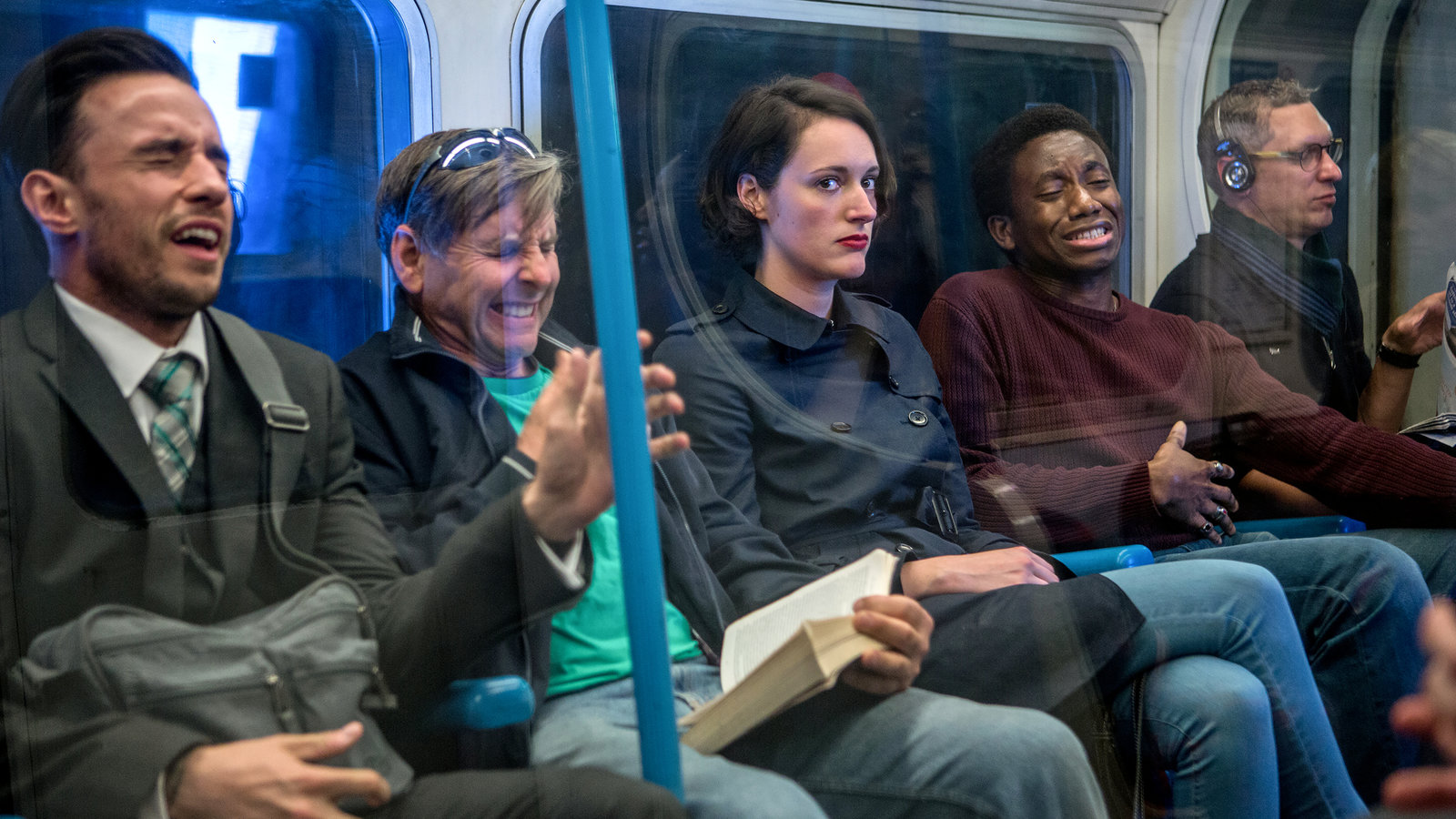 Dubbing is a complicated job. It requires concentration and completely absorbs you. And that’s why I absolutely love it!

Selvaggia Quattrini tells us that working as a dubber is getting increasingly fun, especially when there are so many intriguing and well-written female characters, as there are in this film season. For example, in Fleabag II (dubbed into Italian by 3Cycle), she dubbed Claire, the lead character’s sister. 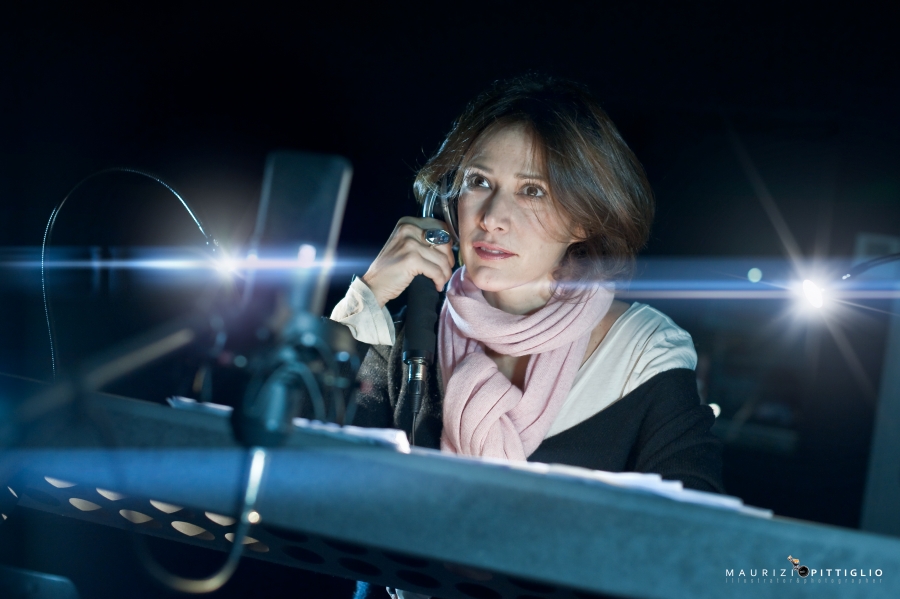 «I greatly enjoyed working with Lorena Bertini, the dubbing director. Because this television series was written by a woman, and it shows. And I am glad that an intelligent woman such as Lorena directed the dubbing. We laughed our heads off in the studio, especially when something in particular happened during the second season. I’m obviously not going to reveal anything, that would be a spoiler. We worked a lot on their typical English features: they are extremely discreet, they never let anything transpire, and yet there’s an entire world inside them. I am more of a Latin woman, so I had to stiffen up a bit, and I must say it was very stimulating. 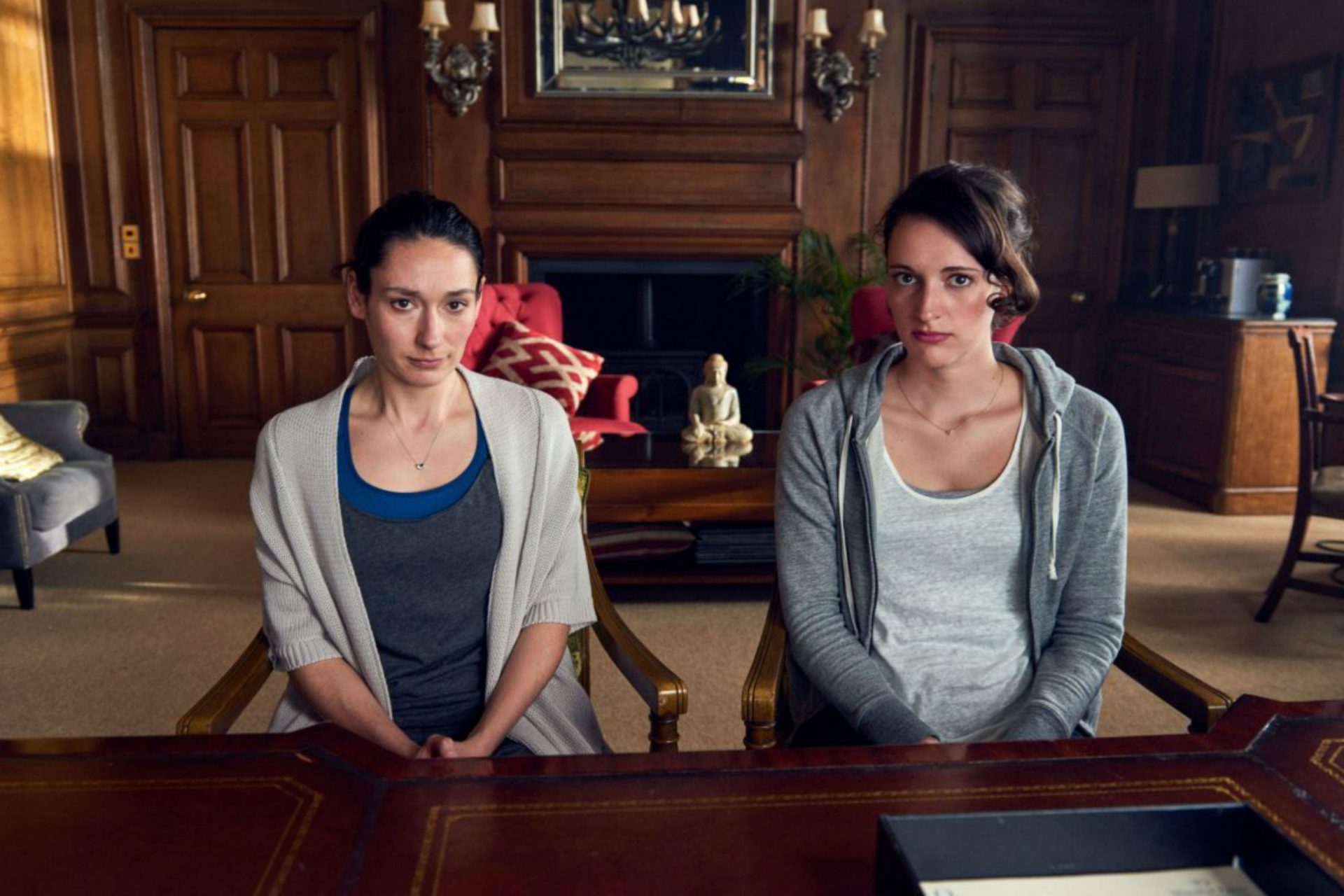 Then again, you don’t always get so lucky! Consider this: when you are dubbing, you try to recreate as much as possible the work done by someone else. And if you’re dubbing an actor that isn’t good, it can be very hard. Working on a low-quality product is more tiring, for it requires greater attention, you must make sure you’re not making the same mistakes of the original actor. It calls for greater control, in your mind too. On the other hand, when you’re working on a well-written product, you can totally rely on it, thus focusing more on recitation, acting, on how to express the inner feelings. It’s less risky, there are less chances you can go wrong. In a nutshell: not all American actors are good, and sometimes the dubbing actually improves the original piece of work!

Anyway, dubbing is always a fantastic job, which gives you the opportunity to do a whole lot of different things in one single day. That’s why it requires great concentration: when you are dubbing, you are completely absorbed into the dubbing dimension, into this sort of haven. It’s like getting into a car, driving for five minutes, and getting out as someone else.»