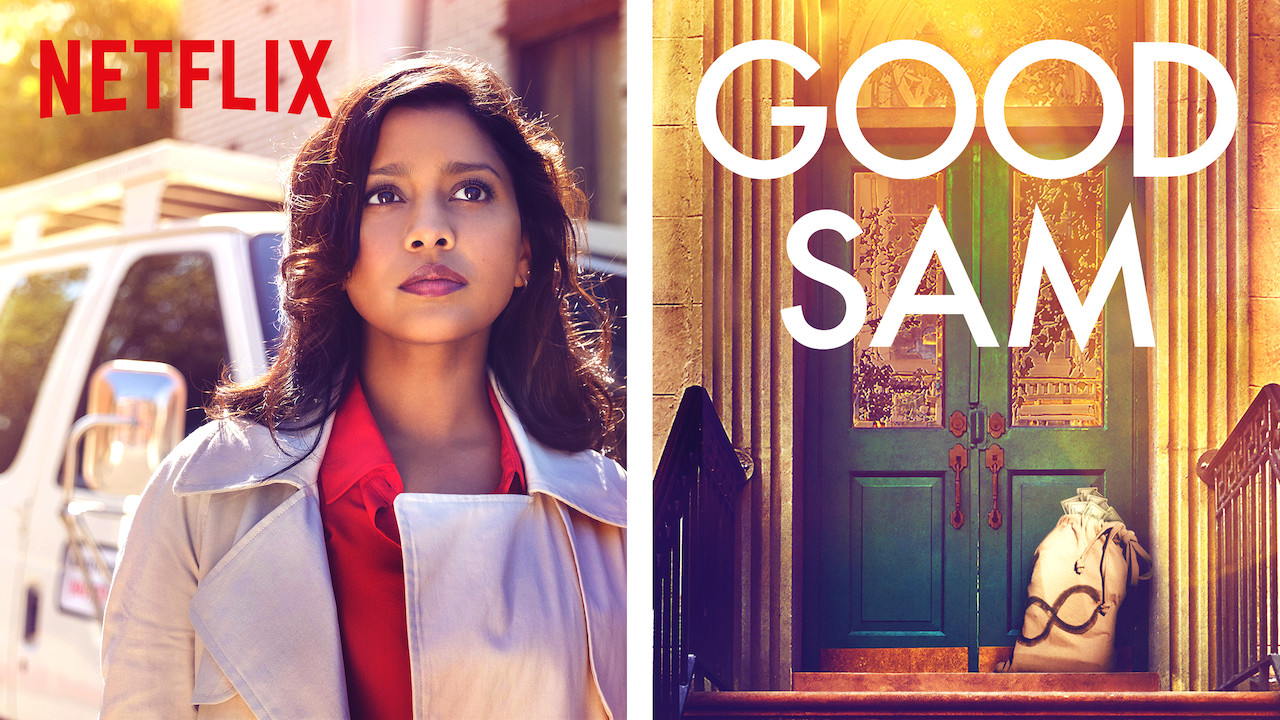 Forget about the typical, happy ending stories. The ending in this case is spot-on (and once again, dubbing plays its part)

In Good Sam, the Netflix movie that will be released on 16 May, dubbed into Italian by 3Cycle, Fabrizio Dolce gives his voice to the lead character: «He’s the typical good fellow: he’s a firefighter, he’s handsome, he’s likeable and does some good. The challenge for us was to make this character, with all his guardian angel-like features, credible and realistic. And we did a great job, thanks to the whole team and to dubbing director Alessia Amendola: she really was the deus ex machina, the one in charge of the project. And I must say I got on very well with her. 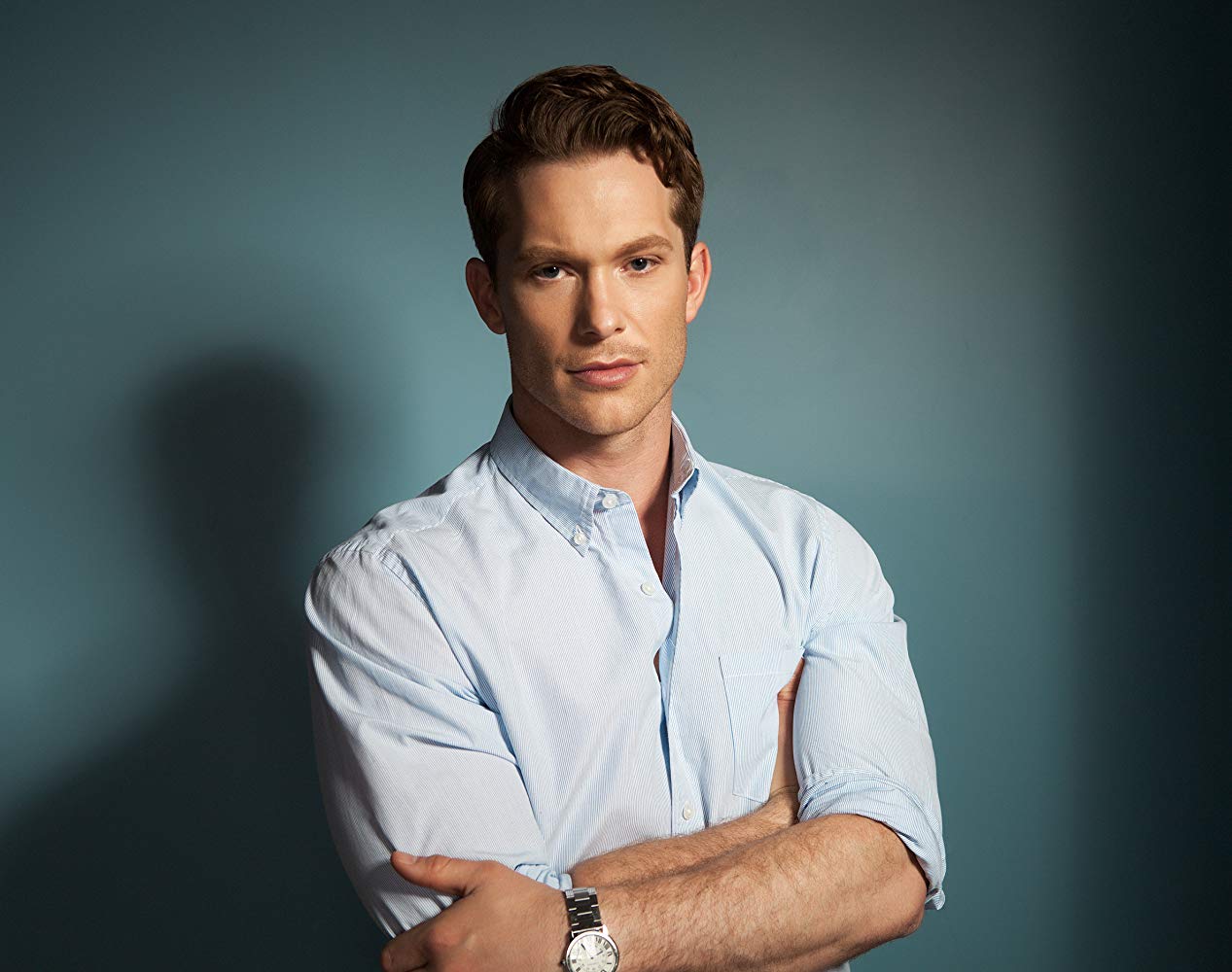 I love my job. It’s a dream come true, after so many years spent chasing it. As a matter of fact, I approached the world of dubbing as a real nerd: I have always had a passion for it, even without knowing exactly what it was about. As a child, I used to dub Star Wars in my own room. I would plug a microphone into the videorecorder, take the scripts – painstakingly typed with a typewriter – and then my girlfriend and I would dub Luke and Leia Skywalker, respectively.

I then bumped into Luca Ward and Claudia Razzi (we used to live in the same neighbourhood) and I was lucky enough to meet Ferruccio Amendola once, when I saw him dubbing Jackie Brown. I will never forget that day. Anyway, it was Luca and Claudia who made me realise that I had to study hard if I wanted to do this job. It was only in 2004, after many years of ‘apprenticeship’, that I was actually called to dub a few lines in a proper dubbing studio. 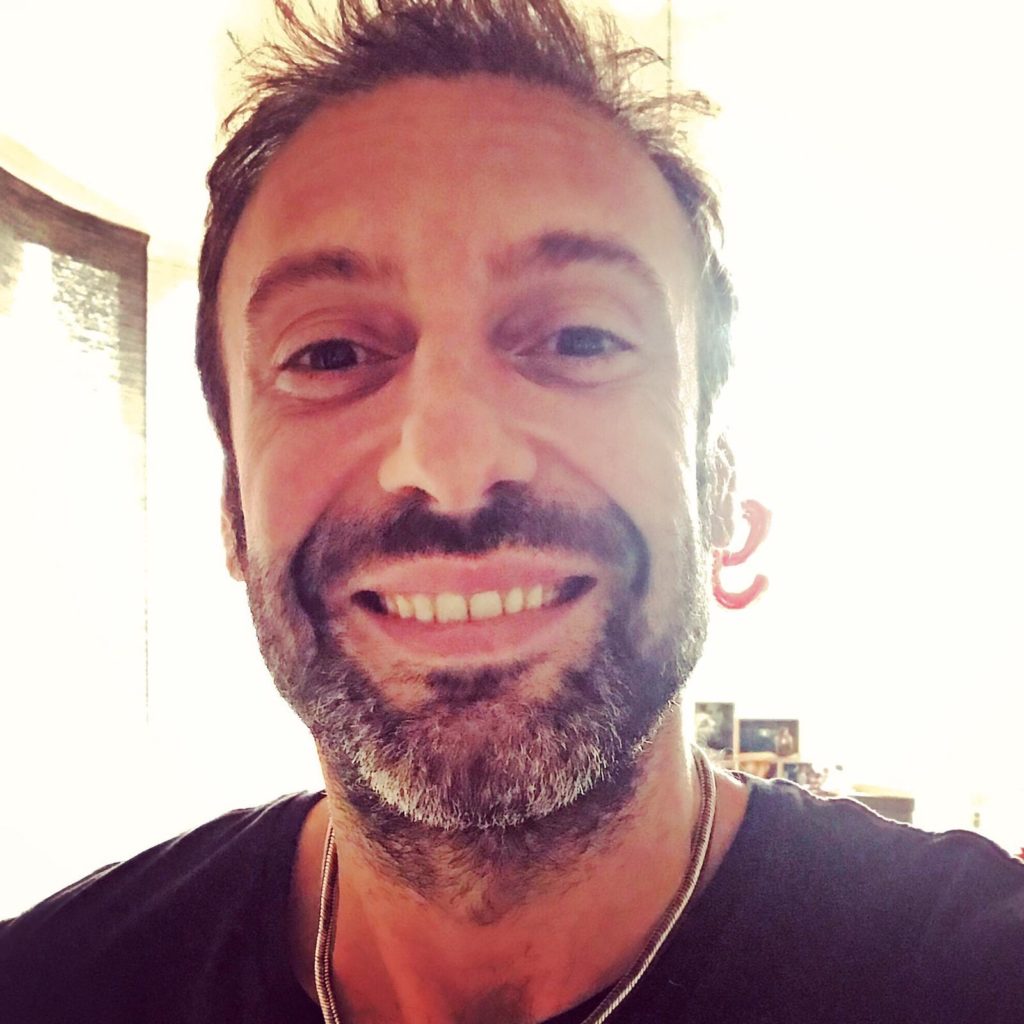 I have studied acting and elocution. But when you’re dubbing in the studio, you need a lot more than that. At first, what frightened me the most – when I looked at renowned professional dubbers working, at the bookrest – was their great concentration: it was an absolutely crucial element, for it allowed them to follow everything they needed. Because it’s not just a matter of acting and reciting, you must also lip-synch, you must talk like the original actor is talking, you must really shadow him. You must even notice the physical movement of the actor and try to render it through your voice. It is therefore a multifaceted and very technical job. At first, you get the impression it’s impossible to handle all these aspects. It takes time and lots of practice to learn and better yourself. And guess what…I think I’m not even half way!»