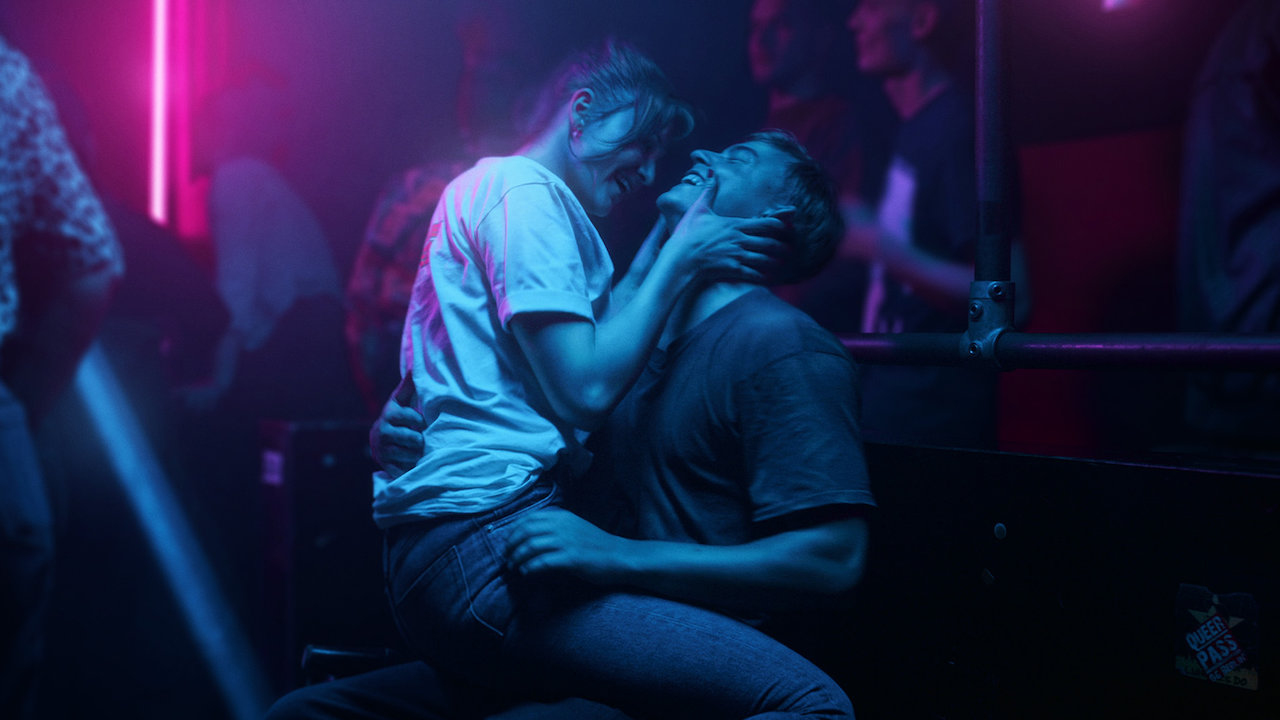 «When it comes to Italy, I have a theory: the Italian intelligentsia are a bunch of ignorant cretins who know absolutely nothing, from the political sphere to the cultural one. Things don’t look good.»

Gerolamo Alchieri is an actor with a solid theatrical background and plenty of experience, who’s made a remarkable career and is undoubtedly outspoken. When we told him that many of his colleagues claim they love dubbing because it allows them to stay out of the spotlight, because they prefer to work ‘behind the scenes’, he promptly retorted: «But that’s not true, they are lying, blatantly! An actor, regardless of the type of acting, wants to be in the limelight!».

We interviewed him ahead of the release, on Netflix, of the romantic comedy Isi & Ossi, which Gerolamo took part in, as a dubber.

«Perhaps my experience differs somewhat from that of my colleagues. For 22 years I worked as a theatre actor only. I started dubbing when I was well over 40. And I started because it was getting easier to see showgirls and male models in theatres than real actors. At least, in dubbing, a certain degree of expertise or technique is required, otherwise you just won’t last. Daily work must be carried out swiftly and you simply cannot make it if you lack basic acting skills. In Italy, considering that television, cinema and theatre are not always run by professionals, dubbing is sort of safe haven, where professional work is duly upheld. It is all based on merit, because this sector is a bit of a cash cow, hence you must be quick, you cannot afford to waste time. Theatre, on the other hand, seems to be dying out. Less and less shows are staged, less and less people go to the theatre, and rightly so, because what’s on offer is terrible. Cinema and television require good work, which must be done hastily. 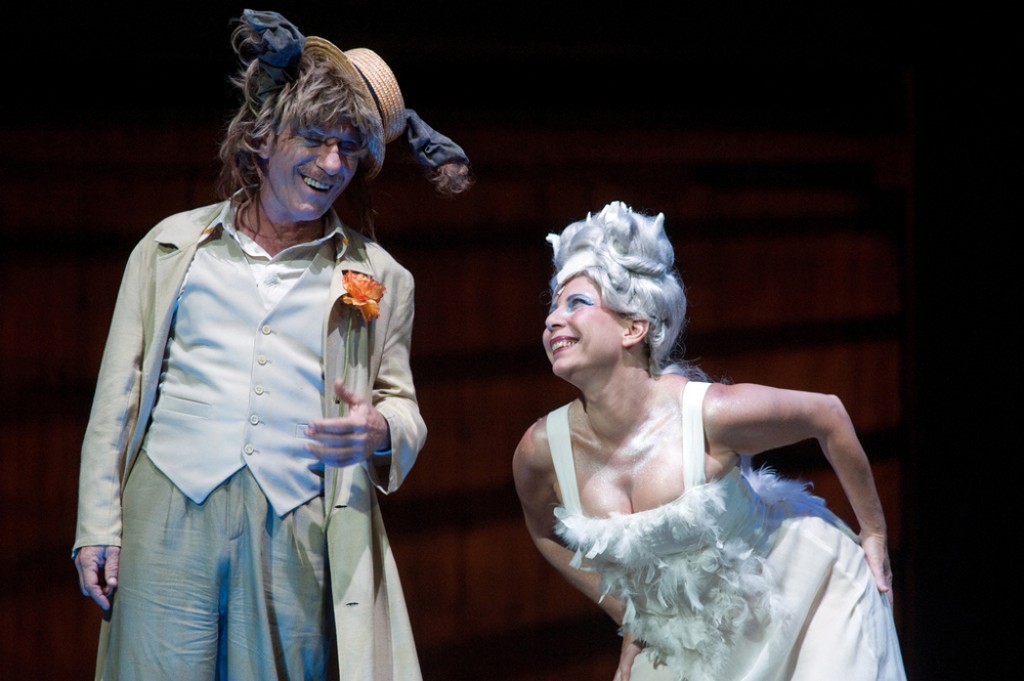 Hence, dubbing is in good shape. Plus, dubbing – among other things – is saving the Italian language, although common sayings, which nobody would ever use and which are not proper Italian have become ‘bloody everyday language’ thanks to dubbing itself. So, it preserves and butchers the Italian language at the same time. Nonetheless, it is still better than the Italian we hear on television. Anchormen once spoke a perfect Italian and that’s no longer the case. Which means, we’re the only ones left, even if we also sell rubbish at times. But it’s not always our fault. You can often blame those who run the business, executives, proof-readers, people who know hardly anything about acting: whether it’s because of their personal ideology or because they are serving international networks, they impose odd solutions and make careless mistakes.

I’ll give you an example. Several years ago, in a TV series, a police officer went home after a night of pursuits and murders, wearing ripped clothes and looking battered. His colleague told him “What the hell happened to you, you look as if you’ve just come out of Armageddon!”. The RAI executive, I don’t know who she was, corrected the screenplay, writing, next to Armageddon “change the fashion designer’s name, nobody’s ever heard of this one”. I can assure you there are hundreds of similar cases.

Try telling that woman that Armageddon is not a fashion designer!»