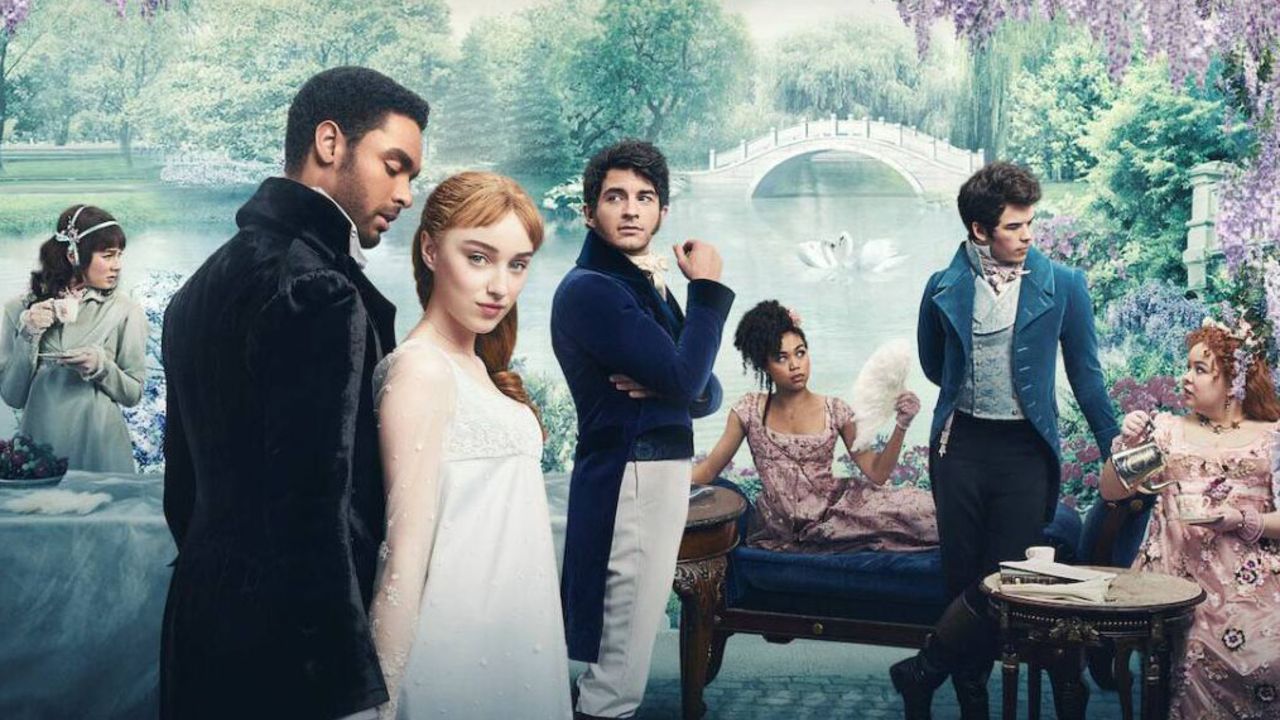 Working well and honestly is the cornerstone of acting, according to Jacopo Venturiero

He appeared in Suburra, Netflix’s first Italian-language original television series and he is now one of the Italian dubbers of Bridgerton, Netflix’s first Shondaland production: Jacopo Venturiero is a sort of recordman, but he prefers to brush aside such a definition…

We had a chat with him to get to know more about his work.

«Being an actor and being a dubber are two completely different jobs, with their own peculiarities and timeframes. The auditions, the studying and the shooting of two seasons of Suburra soaked up two whole years, while a dubbing job can be completed in just a week. The former entails creation, the latter is a translated version of previous creation. I have always been an actor, hence I feel closer to that world… But, honestly, it’s really not possible to compare the two jobs. But I can tell you that the atmosphere was very enjoyable when we dubbed Bridgerton. We had a laugh and a half!

Acting, dubbing, audiobooks are very different worlds, but they have one thing in common: it takes an actor to do the job. It might seem a trivial assertion, but it isn’t. The world of audiobooks requires great creativity, because you must tell a story in a way you deem suitable for conveying the author’s message, so you become a sort of conduit. Which is basically what a theatre or film actor must do. But dubbing is quite the opposite: you work on a previously finished product, with no specific preparation, without knowing what it’s about, without having read the script. It’s merely a technical act of translation, in the broadest possible sense, from both the “technical” and “translation” standpoint. All insiders are well aware of this…

Dubbing is a service that is offered to the viewer. And when it is well done, it’s a service that is truly a magnificent piece of work, which requires great expertise and skills. The way some actors reproduce the images, actions and thoughts of the actors they are dubbing truly astounds me.

Clearly, as an actor, I like to watch a film or a TV series in the original language, because it helps me appreciate the painstaking work, on and off the set, which has led to the uniqueness of the “bit by bit” reality of a specific scene, under specific circumstances. I’m talking about the “real life” that English and American actors reproduce so well.

That said, I must also say that I owe a lot to dubbing. I have come to realise that it is a world based on merit. It is not closed to newcomers, as most people think. Plus, it taught me – and it is still teaching me – a lot of things that can help me perform as an actor. One must make the most of all the experiences that show up and we must go back to working like the great actors of the past, who seamlessly switched from theatre to films, from radio to dubbing.

This job required a lot of studying. Sure, luck factors in somehow – perhaps a little too much – in a production system where merit is neither rewarded nor acknowledged. But that’s an extra reason to practice and improve. We must become better actors and we must develop a critical approach that can allow us not only to tell whether a film is good or not, but also why it is good or not. Being an actor does not necessarily mean success. That’s something that may or may not arrive. What matters is to work well and honestly.»