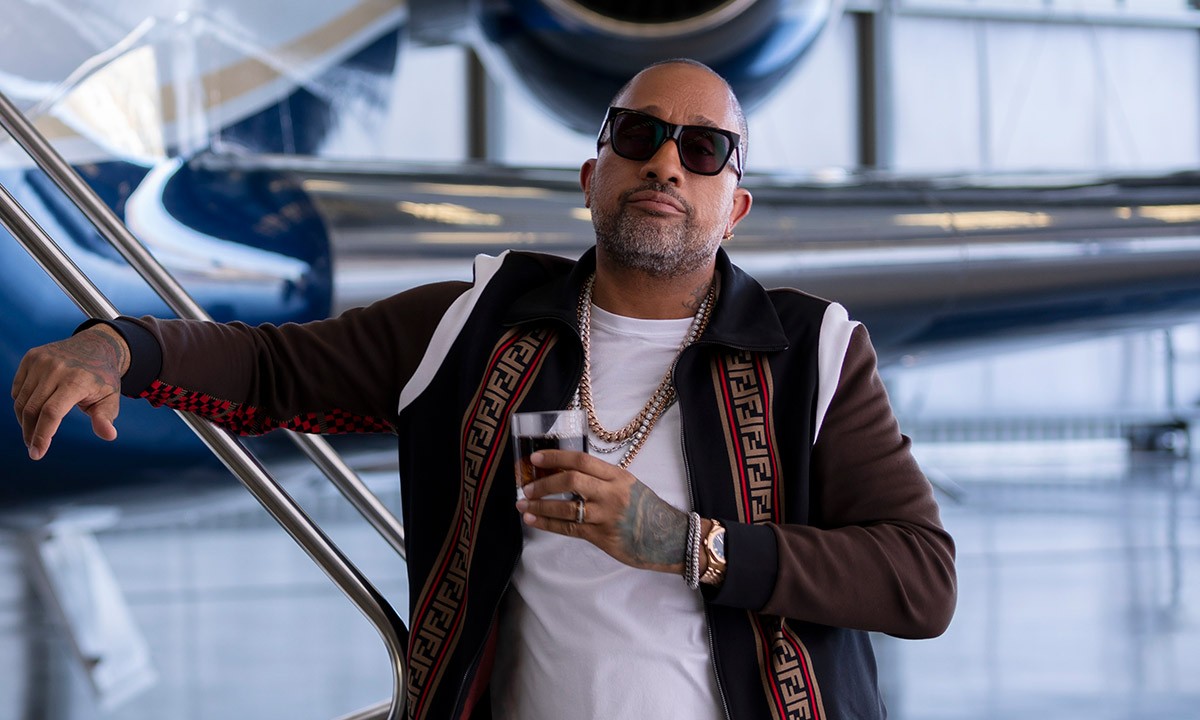 It is safe to say that in the world of cinema there is a pre-BP era and a post-BP era.

BP, meaning Black Panther, is the film that marked the final consecration of “coloured” cinema, meeting with remarkable success, both in terms of critique and box office, where it set a number of records, while also receiving several accolades and nominations, including the Academy Award for Best Movie – the first ever superhero film to be nominated in this category.

That’s why, in the post-BP era, it comes as no surprise that the world of cinema has finally realised that productions with strong “black” implications have a vast audience that craves more stories. Perhaps it is this very awareness that has made stories starring coloured people so successful and popular right now, such as Netflix’s much-praised series When they see us and other, more recent productions.

Let’s see what’s coming up, both in streaming and in theatres. 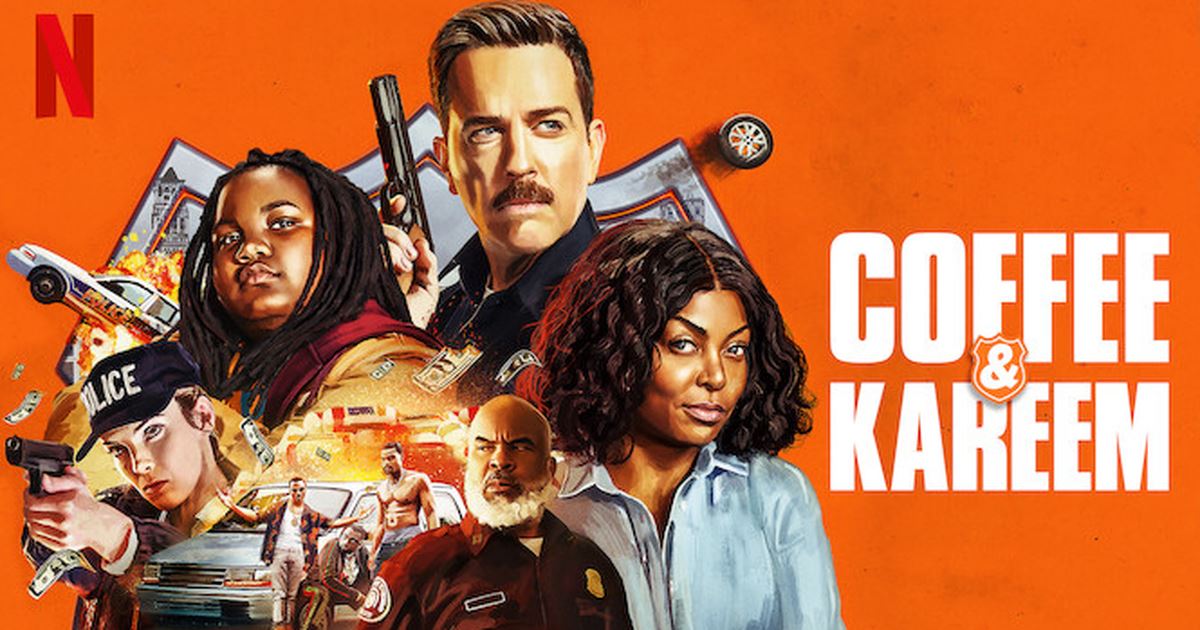 On 3 April, Netflix will air Coffee & Kareem, a comedy of errors with a crime story backdrop, starring Taraji P. Henson as the mother of Kareem Manning, a rebellious and jealous 12 year-old, who actually ends up hiring a criminal to scare away his mother’s new companion, police officer James Coffee. The plan, however, does not roll out as expected and compels Coffee and Karim to join forces to save themselves from Detroit’s most ruthless druglord.

Still on Netflix, starting on 17 April, we’ll be seeing Black AF (namely, Black as fuck), an irreverent sitcom rife with puns and foul language (which poses quite a challenge when it comes to dubbing), set to be a laugh and a half. Written by scriptwriter Kenya Barris (who also wrote the hugely successful Black-ish), this series, as Netflix says, is “inspired by Barris’ irreverent, highly flawed, unbelievably honest approach to parenting, relationships, race, and culture, Black AF looks to pull the curtain back and reboot the ‘family sitcom’ in a way we’ve never seen before”. 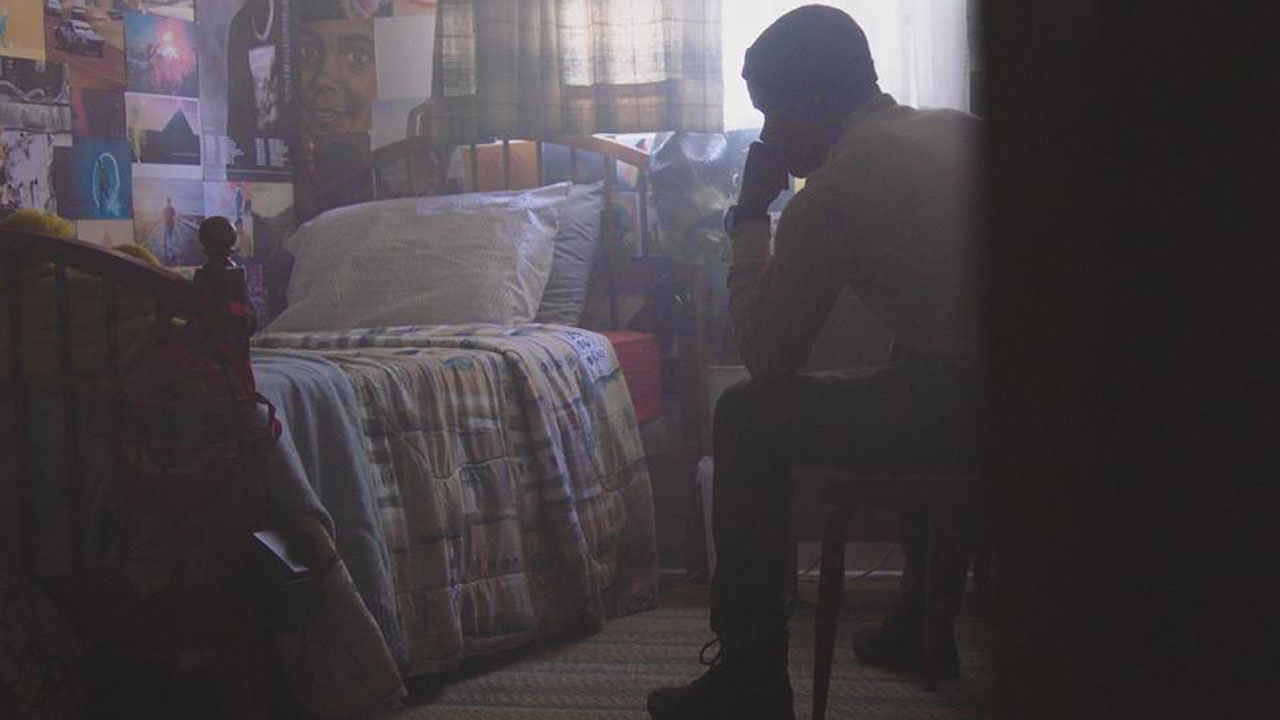 Cinema is definitely not taking the back seat: American skin – produced by Spike Lee and directed by Nat Parker – is set to be released on 30 April. Ilaria Ravarino, of MyMovies, tells us more about it: “Lincoln Johnson, an African-American and Iraq war veteran, is pulled over by the police one night, as he is driving through an upper class neighbourhood. Following a quarrel, police officer Mike Randall fires a shot that wounds and kills Kajani, Johnson’s 14 year-old son. Randall is tried and declared innocent, the city goes wild as people either accuse or defend him; Johnson decides to take action himself, searching for the justice he was denied. Parker digs into a big, sensitive issue, he exploits easy emotions, delivering a predictable and somewhat sloppy product on the topic of ‘American skin’ (the title of a song written by Bruce Springsteen) and on how it is still dangerous and nullifying for someone’s skin to be of a given colour. That was enough to involve Lee, who has always been in the forefront to uphold the rights of African-American people, and perhaps it’s enough to get hold of a part of the public that is still looking for answers to questions that have been left unanswered for too long. Indeed, the topic underlying American Skin has never faded away; it actually risks bursting again in the U.S. under Trump’s administration. It is still an open wound and Parker’s film nonchalantly digs into it”.