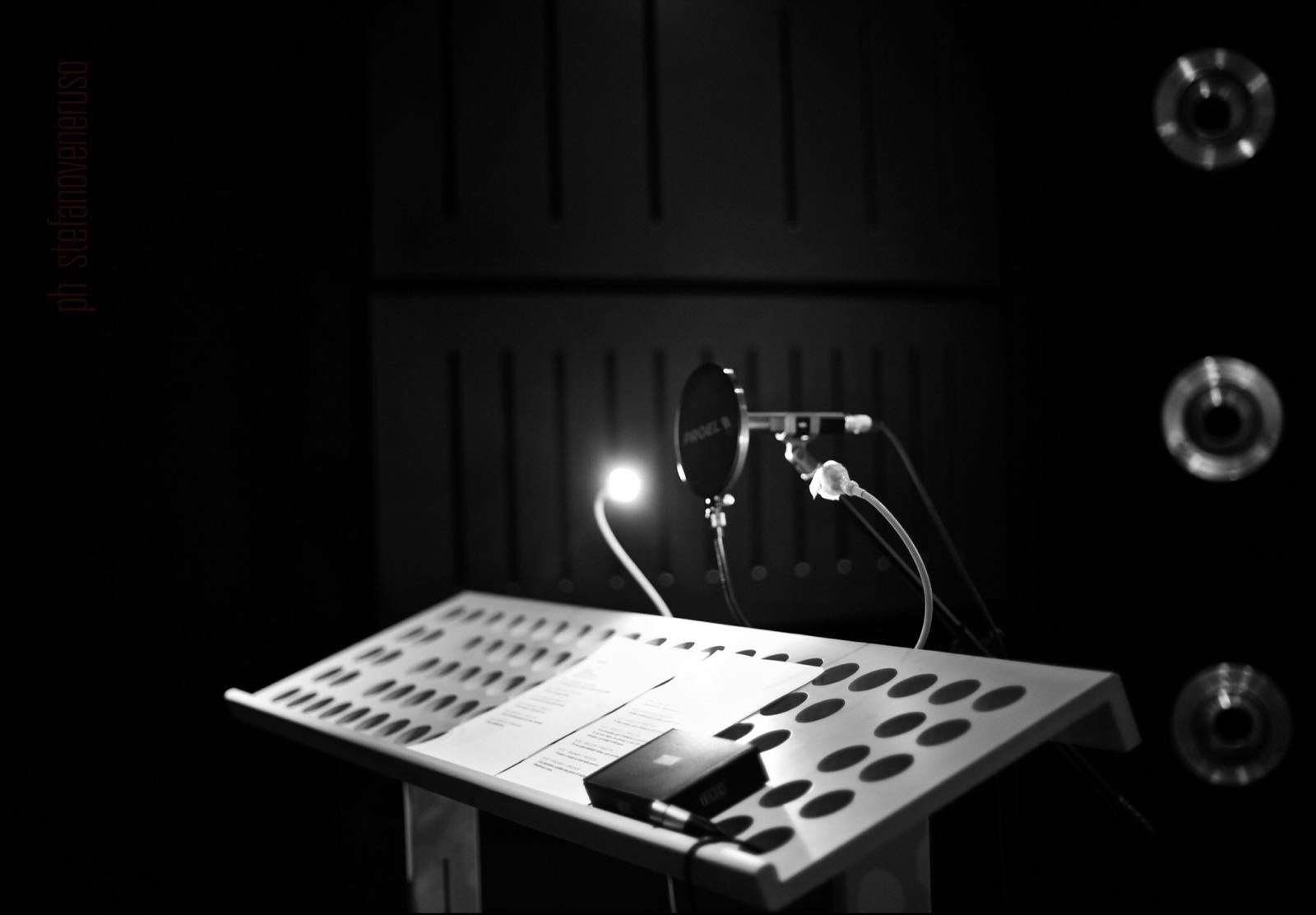 The original version is sacred

We have decided to write a blog because we think that explaining what dubbing is all about is still extremely topical. Perhaps now more than ever.

Let us begin by taking a step backwards: the original version is sacred. We are the first to acknowledge the difficulty, experienced by many film directors and cinema industry insiders, of “listening” to dubbed products. The sound recorded live, in the actual setting, and the emotions generated whilst filming the scenes, have a drive and a truthful aspect to them that can hardly be recreated in a dubbing studio. Marco Tullio Giordana was indeed right when he said that “dubbing a film is not like translating a novel, rather like translating a poem. It’s a very complicated task”.

Nevertheless, it is a fact that sometimes dubbing can border on the quality of the original version, in terms of sound and recitation. Italy’s dubbing history offers a vast array of such examples, featuring some memorable interpretations. We should always bear in mind that dubbing is an art that requires great acting skills, aside from the vocal ones. The entire work of dubbing is fully artisanal, tailor-made, packaged like a customised suit, so as to make it fit like a glove. It will never be a perfectly standardised, mass-produced product; on the contrary, it shall always feature the many, minor details of a painstaking hand at work. That’s exactly what happens when dubbing is done properly: the attentive ‘hand’ is able to cleverly adjust and adapt, to reproduce the original version in the best possible way in the target language. 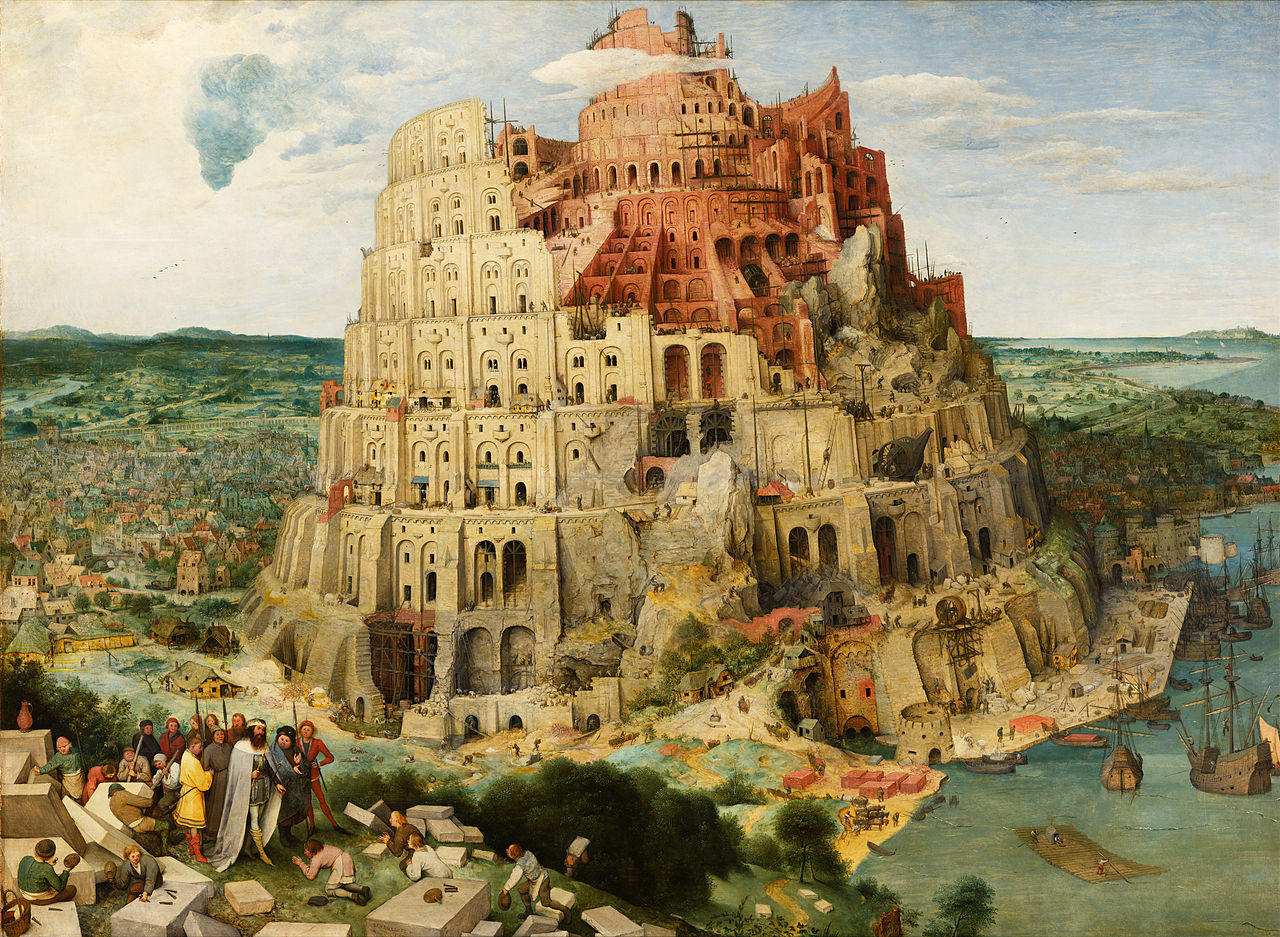 An example of the constant adaptation this job requires comes from dubber Marco Guadagno. In the early eighties he was asked to dub Brainy Smurf (the conceited, know-it-all character who often tried to step up as a charismatic leader, albeit unsuccessfully) in the animated series “The Smurfs”. One day, in the dubbing studio, while recording a scene, Marco realised, as he was dubbing, that his translated and adapted line would be too short, that when he would finish his line the character’s mouth would still be opening. Engrossed in the character’s pontificating speech, Marco instinctively and hastily added the expression “…che è meglio!” (which roughly translates as “…which is the best way”). Well, that expression went on to become a catchphrase for more than a generation and now appears on Wikipedia and other websites. Yet it never existed in the original version! Hence, we might as well say that the dubbed version was not entirely faithful to the original version, but we are convinced that even the initial product benefitted from such a ‘betrayal’.

The history of dubbing, as that of literary translation (a sector rife with controversies – see, for example, the one concerning the book ‘The Vegetarian’), is made of ups and downs. But bear in mind that if books had always been read in the original language only, and if films had always been watched in the original language only, many peoples would have missed out on a great deal of culture. And they wouldn’t have been able to enjoy the beauty and ingenuity of many magnificent authors from all over the world.

Bottom line: dubbing is a way to climb the Tower of Babel, thus nearing a deity. Namely, knowledge.