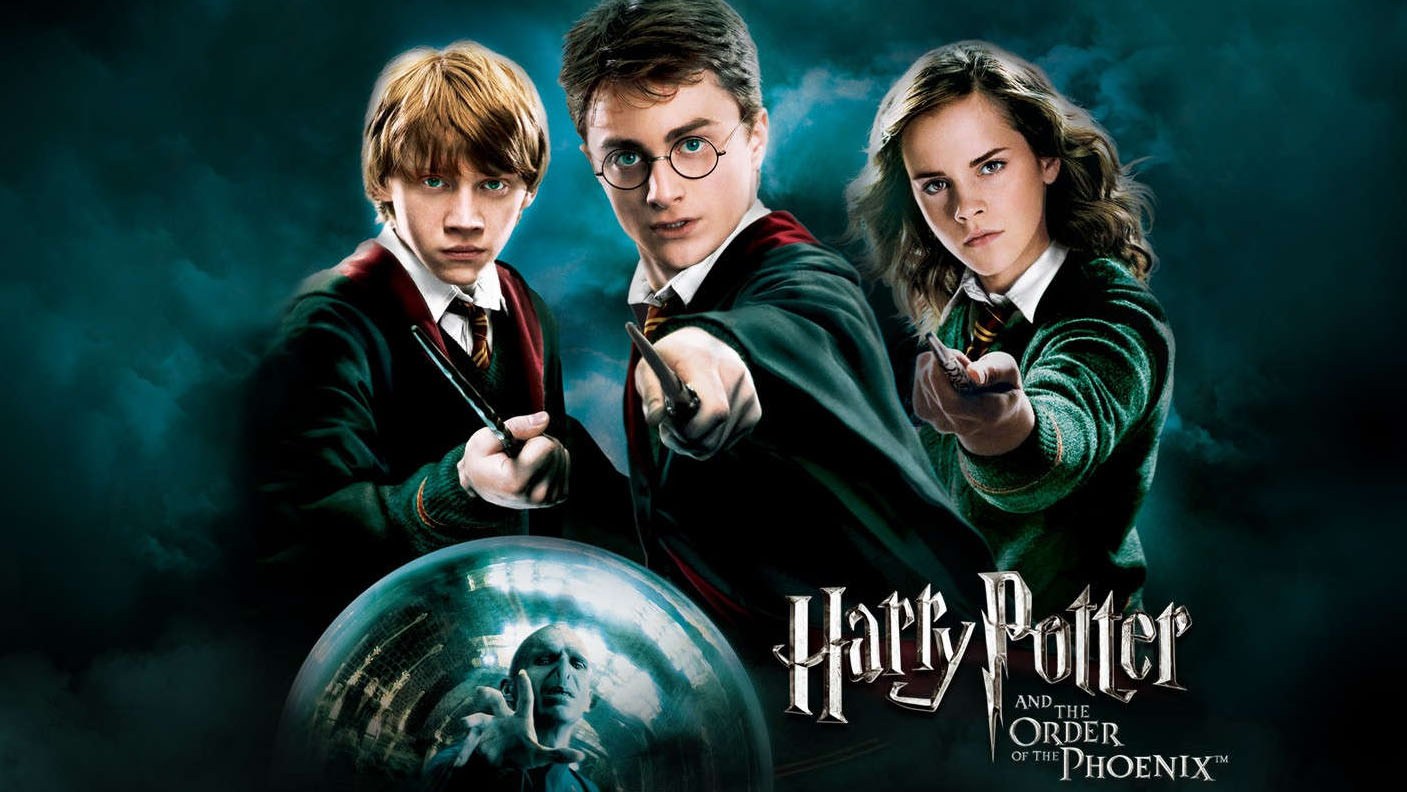 Talking about burdensome characters, hear what Alessio Puccio – the voice of Harry Potter – has to say. The little magician is not the only thing he has in common with Daniel Radcliffe

Ahead of the release of Revisions (dubbed into Italian by 3Cycle) on Netflix, we had a quick chat with Alessio Puccio, someone with a rather important, burdensome background, since he has always been the Italian voice of Harry Potter. 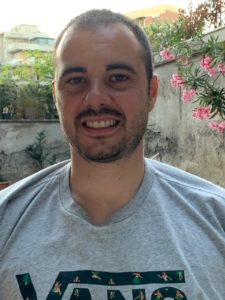 «Dubbing Harry Potter truly changed my life, both personally and professionally speaking. Nothing would ever be same after dubbing him and I actually had problems convincing dubbing directors that I could dub other characters too. This is a fate I share with Daniel Radcliffe, who often complains about the fact that the little magician has burdened his career. Slowly but surely, however, both Daniel and I are getting over it: he has played other roles and I have dubbed other characters in other films. But I am aware that I will always be the Italian voice of Harry Potter. That’s kind of funny, because my real hero is Jim Carrey, he is the one actor I’d always love to dub. He’s amazing! 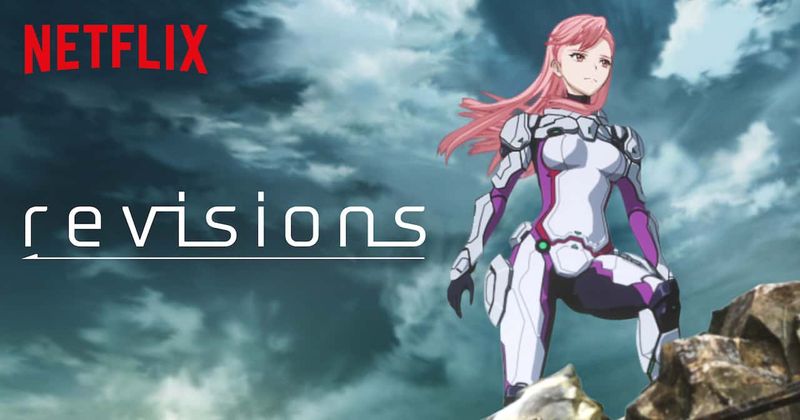 Anyway, for me, dubbing is a fantastic job. It represents my life and – to some extent – my family. It’s a very delicate job: sure, we don’t save lives, but we have our share of responsibility. Plus, we play a crucial role for the blind and the elderly – almost a social role, I’d say. If you want to perform well, you must never think you’ve reached the top. You must stay humble and possibly attend theatre courses, so you can keep on ‘stealing’ something from more skilled colleagues. 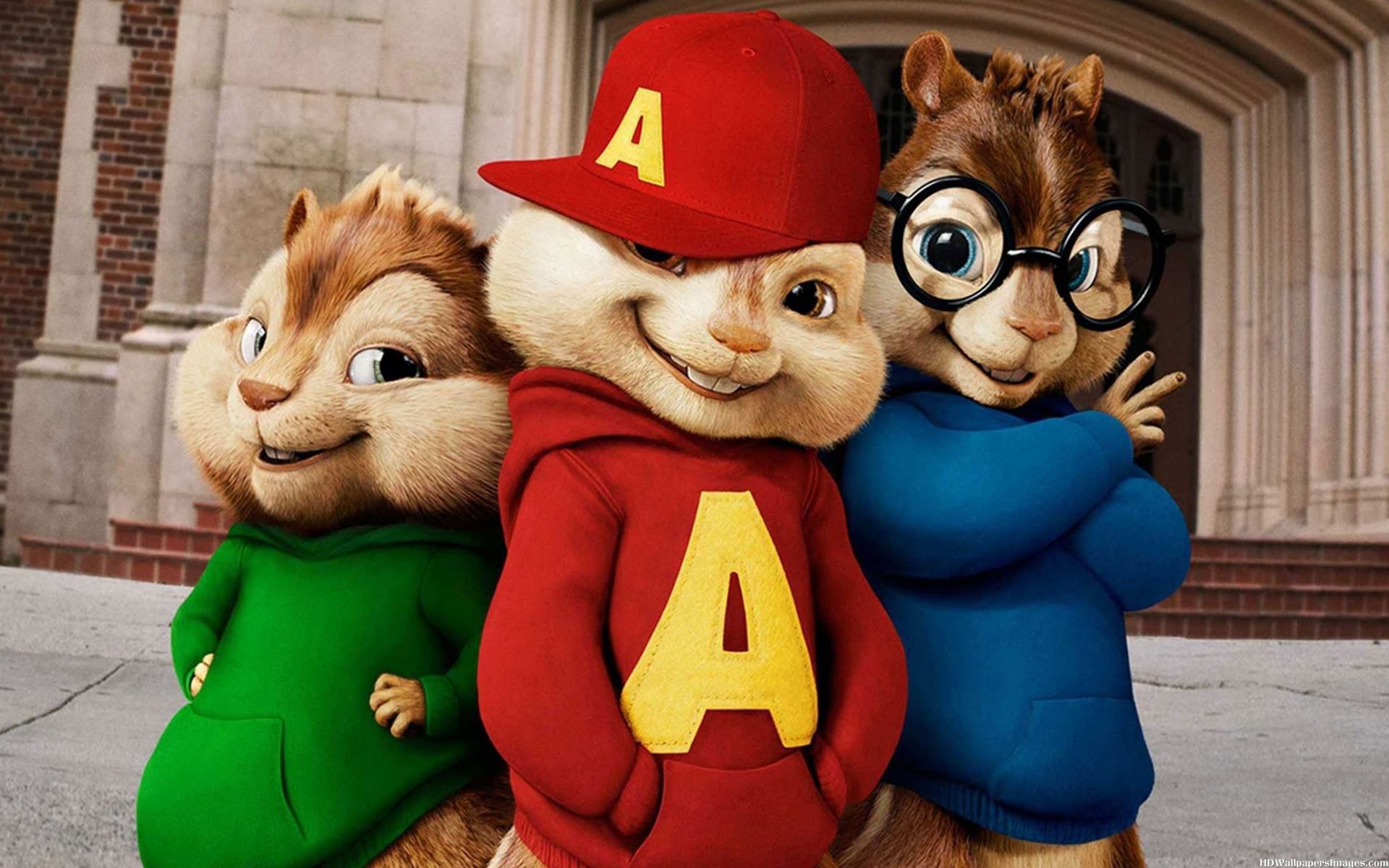 My working experience with 3Cycle began with Alvin and the Chipmunks and it carried on with other series, currently under way. As for Revisions, I can distinctly recall when dubbing director, Marco Benevento and I exchanged a few words during the first dubbing shift: “So, what is this cartoon about?”, I asked him. He replied: “We call it an animated film, Alessio”. I retorted: “Whatever, it’s still a cartoon, come on”. So he gave me a friendly word of warning… “You know, you could be killed for saying that…”. And that’s how it all began…»