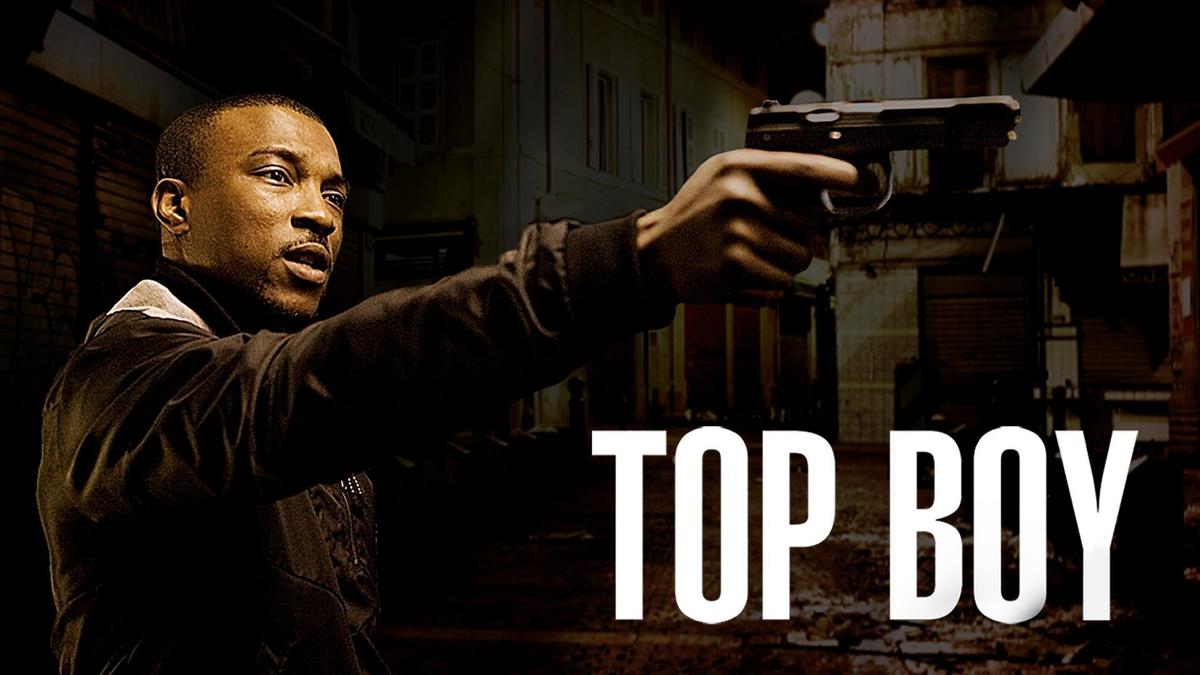 On Friday 13 September, Netflix will start airing the third season of Top Boy, a very successful British crime drama series, which ended in 2013, after only two seasons. This cult series was greatly followed by the rapper Drake, who is now one of the executive producers of the third season.

3Cycle has dubbed the series into Italian and one of the dubbers involved in the project is Erica Necci, who told us that «in 3Cycle I found a blend of seriousness and fun, and that’s something that makes a difference in a dubber’s frenetic lifestyle. 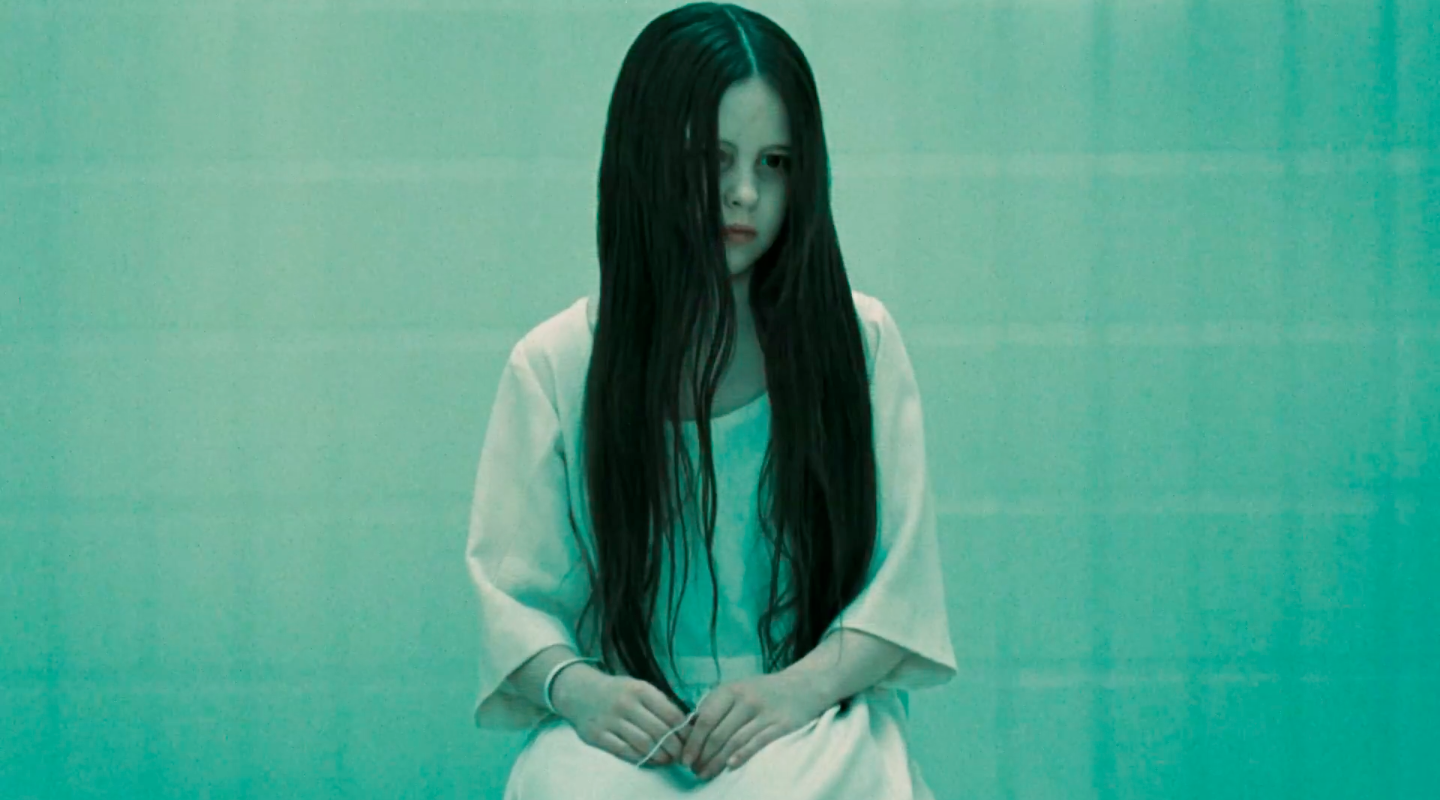 I have always loved the playful side of dubbing. When I was 12, I dubbed Samara in The Ring. That’s why, during my teen-age years, my friends used to ask me to play telephone pranks to friends of theirs, pretending to be the eerie girl with paranormal powers. Yet I always hesitated, I didn’t know whether to accept or not, because it meant that the person on the other end of the line would receive a phone call, exactly as it happened in the film, and I feared they would think the film was actually real… But at the same time, I thought it wasn’t nice to always say no. Therefore, I resorted to a subtle strategy: when I did accept to play the part over the phone, at the end of the call I would reveal the truth. That made it a terrifying prank with a twist ending!

That experience made me understand, ever since I was a child, that what I like about dubbing, about its role, is that it allows people – who do not speak the original language well enough – to experience a deep and emotional relationship with what they are watching. That’s why, when I’m standing at the bookrest in the dubbing studio, the key elements I look for are the truth and listening. I strive to truly experience what I’m interpreting and I rely on what I’m listening to, as if it were music. 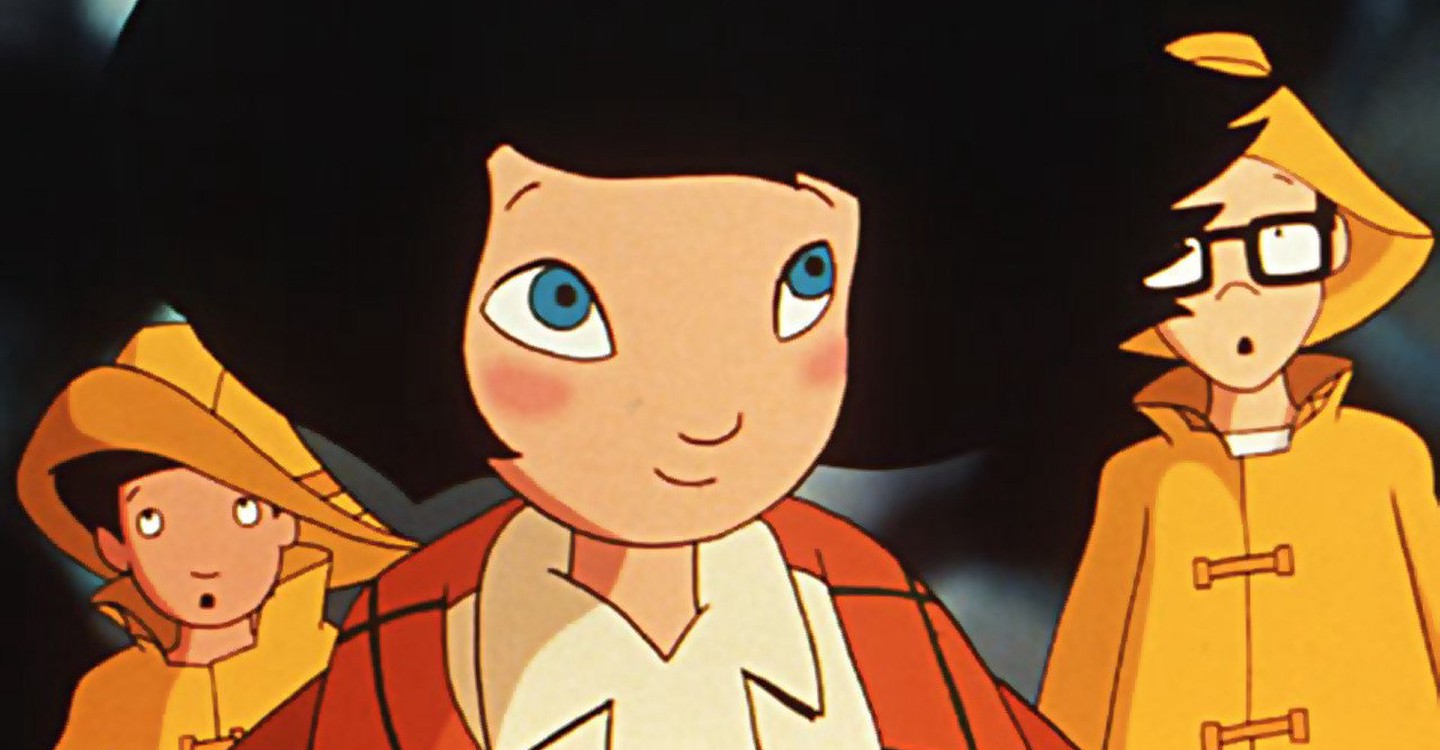 So, dubbing offers a vast array of choices and I think it is great to be able to fully enjoy a film, on all cognitive levels. But this obviously happens only if the job is very well done!»

And that’s the goal we, at 3Cycle, always strive to achieve.