The problems of dubbing: try saying “I love you” to someone you can’t stand

«To thrill! This trade has many tools and tricks, but none of them are technical. In this job, technique is fundamental, but it’s also something you tend to overlook, something that works in the background. Emotional and acting skills are the truly essential ones», says Margherita De Risi, a young dubber who has recently worked with 3Cycle on the Italian version of We are the Wave (which Netlflix will start airing on 1 November). 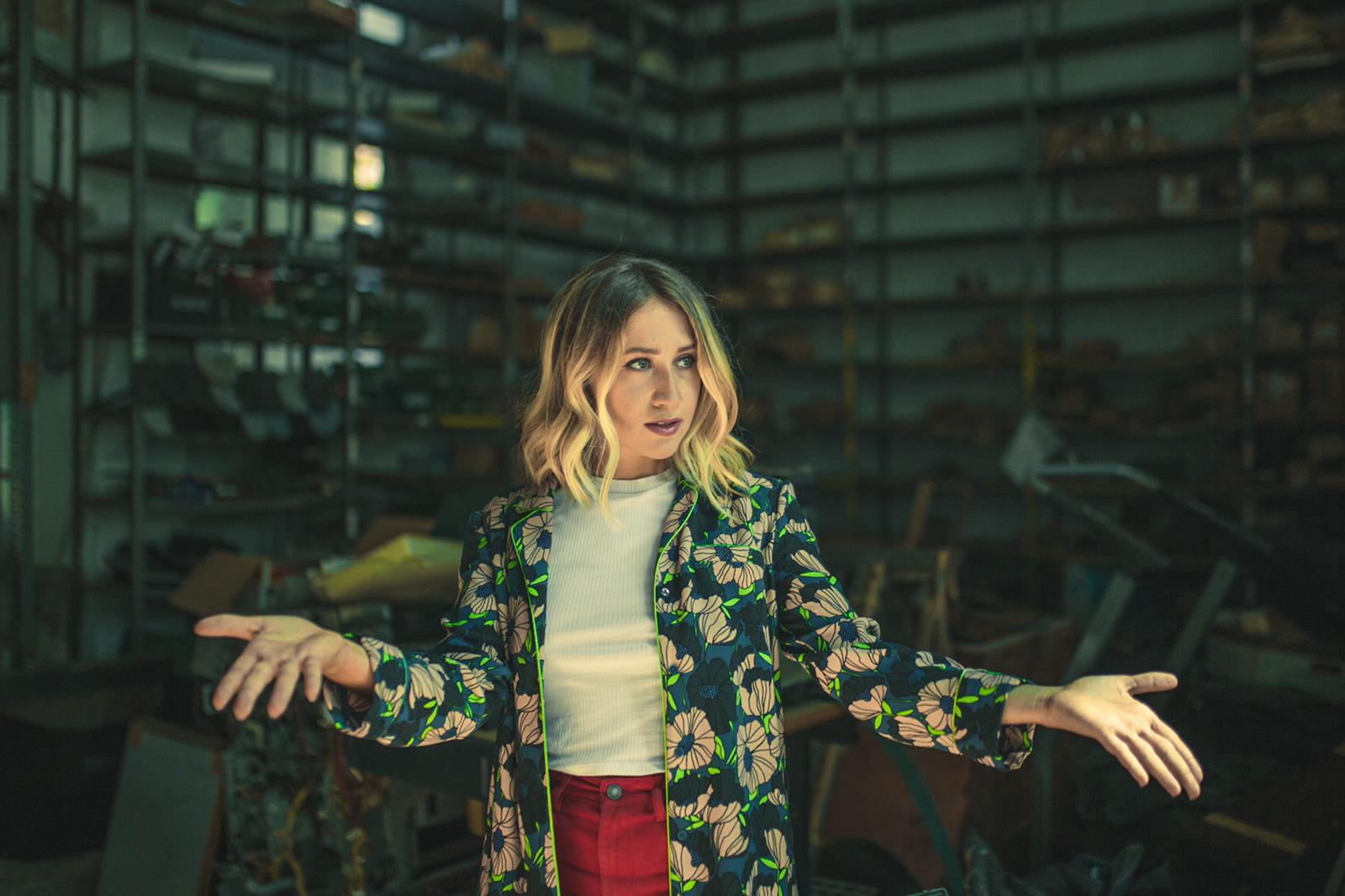 «When I am asked to give advice on a good dubbing course, I suggest attending a good theatre acting course. All the rest can be learnt in the field, on the job. But knowing how to act and how to put your soul in it is crucial. I try to give the same emotions and thrills the actors I dub give. If you want to truly voice what is happening on the screen you must aim for the heart of the viewer.

In many cases, a good dubbing has ensured an ability to thrill that actually improved the product, from the standpoint of acting. Sure, I might be somewhat biased, because I have a visceral passion for this job, which can boast a great tradition, a sort of magical history. 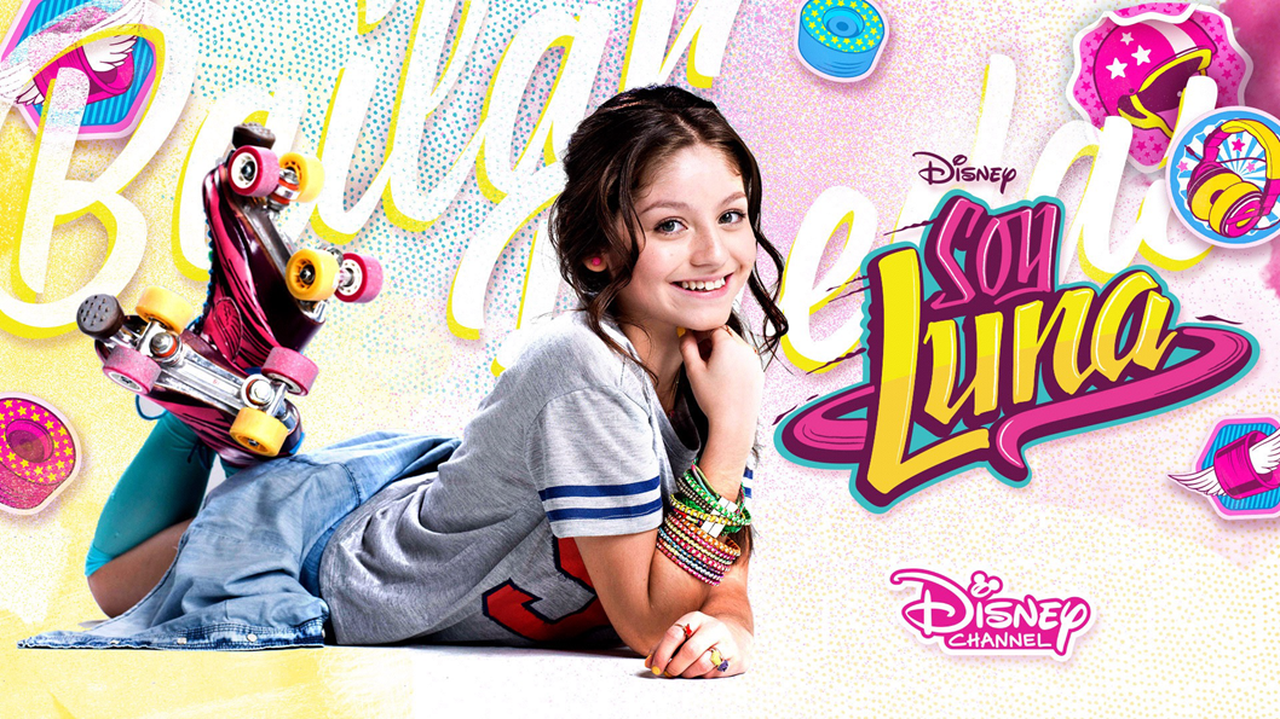 I started dubbing when I was five years old, because my mother is a dubber. But it was a very gradual start. What I did was very specific, very targeted. And throughout school, studying was my priority. Three or four years ago dubbing became a full-time job (three shifts a day, every day), but that’s the result of an escalation, it wasn’t always that way. My mother did a great job, she chose certain types of products, certain types of dubbing directors. I was always very much followed, I learned from the best. But my very first working shift came by chance: I was with my mother and the auditions for a cartoon were being held. They needed children and when they asked me if I wanted to give it a try I accepted. That’s where it all began. 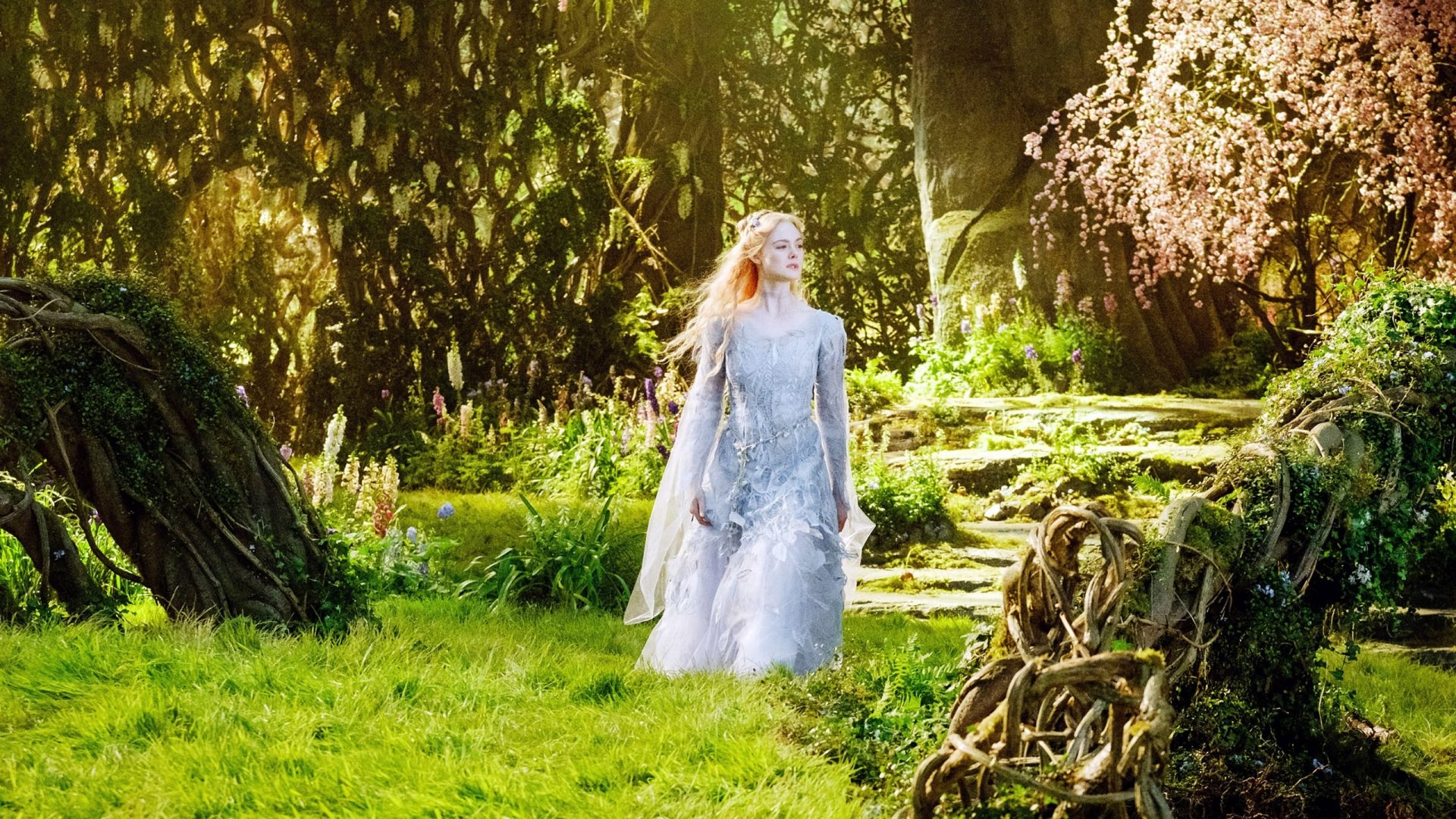 Fame came with the film Maleficent, the first film, five years ago (and in the meantime, I have become another person, because I went through that period, from 16 to 21, in which your voice changes, so I am practically unrecognisable). But probably, the product I owe most of my success to is Soy Luna, an Argentine telenovela produced by Disney Channel for a pre-adolescent public (11-13 years of age) which is backed by a phenomenal marketing strategy. Because of that product, I get loads of requests, asking me to share voice messages on Instagram!»