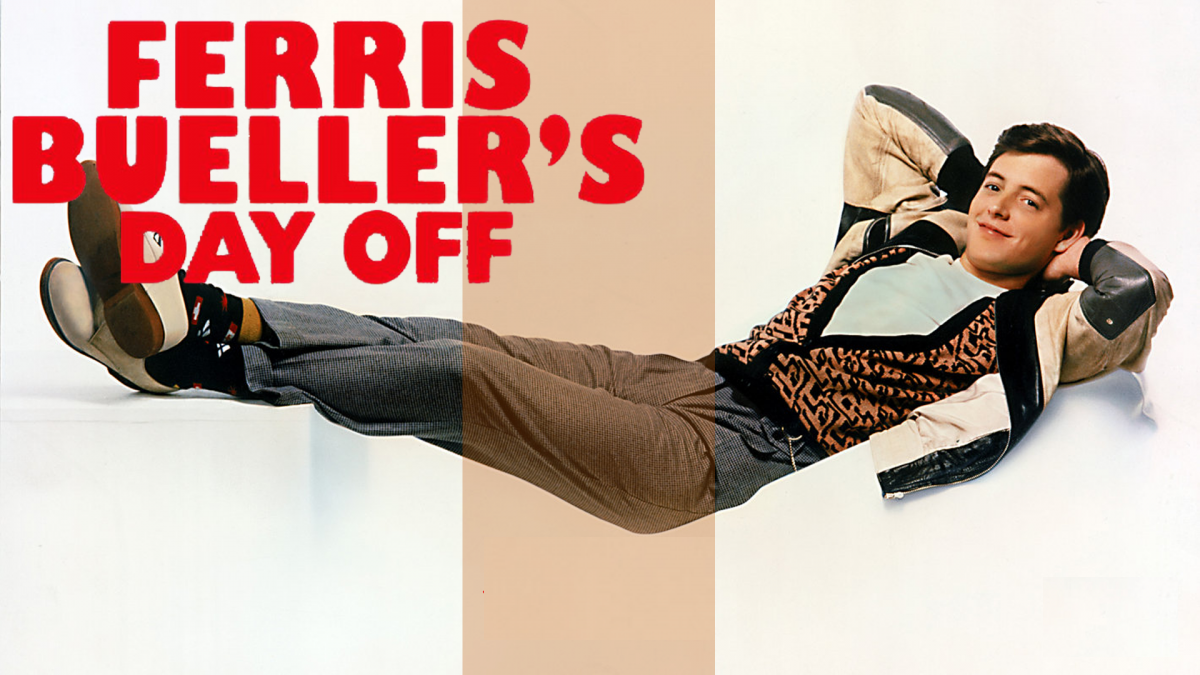 In 2014, Ferris Bueller’s day off was selected to be added to the National Film Registry as a work that is “culturally, historically or aesthetically relevant”. In that film, Marco Guadagno dubbed Matthew Broderick, as he did in many other occasions. It’s the kind of film that perfectly suits the summer holidays, for it’s about Ferris Bueller – the lead character – pretending he is sick in order to skip school. The film, directed by John Hughes, was one of the greatest box office hits of 1986 and it helps us zero-in on the big changes that technology has brought about in this field of work. 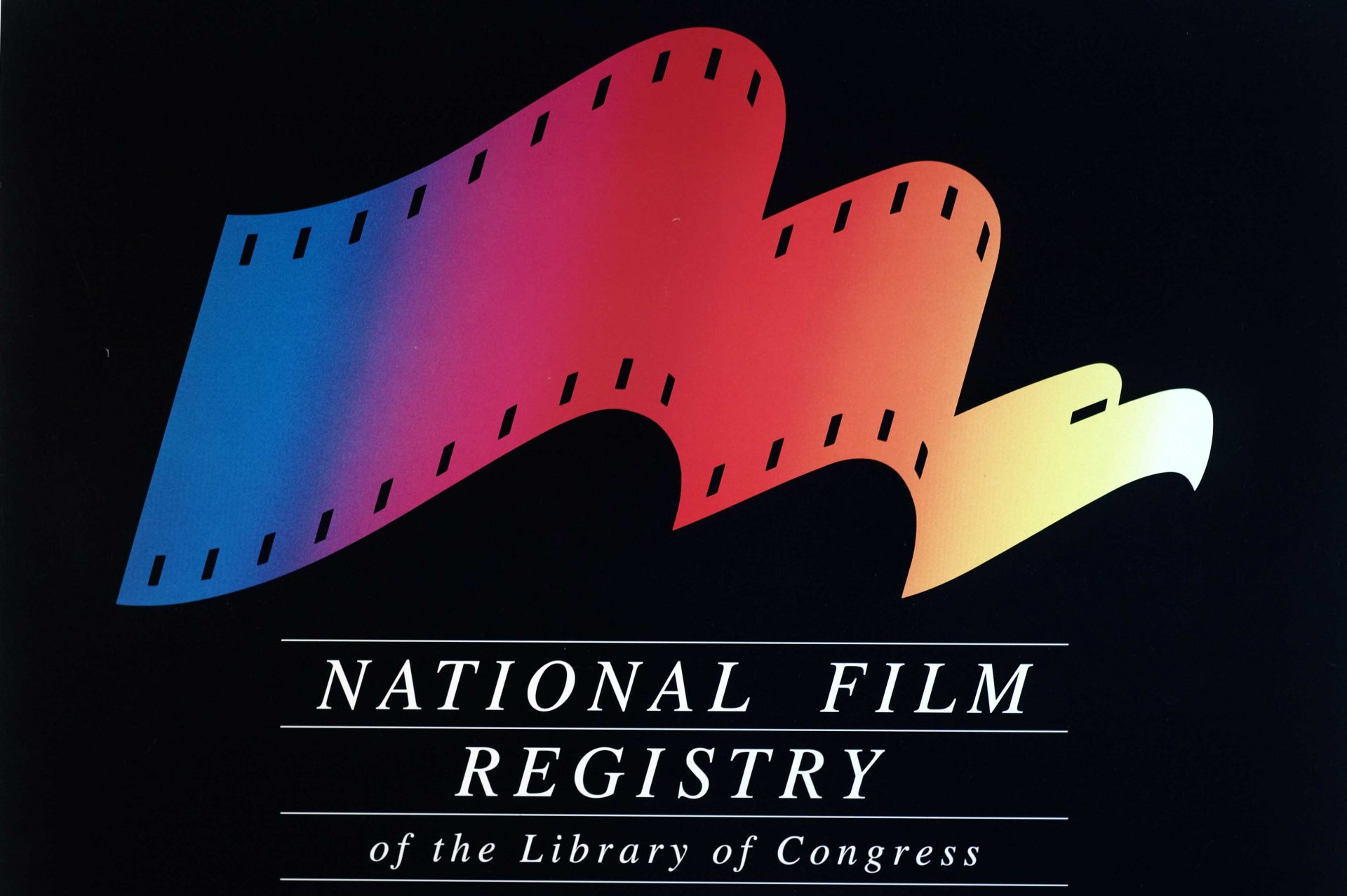 «When it comes to how our job has changed, the most obvious aspect is that the artistic element once used to prevail over all other elements, whereas today, technology and security (to fight off piracy) have gained slightly too much importance, overwhelming all other aspects.
In those years, all the scenes were recorded together, which was sound, from an artistic standpoint. However, it also meant that the recorded version could not be adjusted if needed, and the only solution was to record everything all over again. Nowadays, on the other hand, with separate audio tracks, it’s like shooting a film with one actor at a time, even when there is dialogue and when several actors are in the scene. We used to work in ‘takes’ (loops of celluloid film) even back then, as we do today. But it was totally different: the movie used to be divided into many takes, then edited. The celluloid film was cut at the beginning and at the end of each take, and that ‘loop’ was inserted into the projector. We needed the projectionist to regularly change the ‘loop’ and at least two minutes would pass between one scene and another. For us, the challenge was to recall the exact tone of voice previously used, in order to seamlessly carry on with the following scene (without listening to what had just been recorded). Nowadays, on the contrary, it is possible to listen to the recorded track in real time and link the consecutive scenes. When a ‘loop’ ends we can carry on with the following one, as if it were a film featuring one single actor. Plus, there is no need to pause and it basically makes things easier. The advent of technology in this field was inevitable and necessary, and it greatly benefited the actual sound. But something is inevitably lost along the way; in this case, the artisanal part of the work and all that is connected to it.»