It’s holiday time, and if scheduling is not your bag do not read this! Roberta Schiavon tells us how to deal with all kinds of setbacks – and not only in the dubbing studio

Holidays are over. Already missing them? If, in the eighties, the cure was to set up a projector and look at the slides of the pictures taken, in the 2010s the cure is to opt for binge watching to help you forget about them. Plus, the holidays soak up so much time that we often end up missing out on the most interesting novelties.
So let’s have a look at what might be worth your while on television (and dubbed into Italian by 3Cycle). 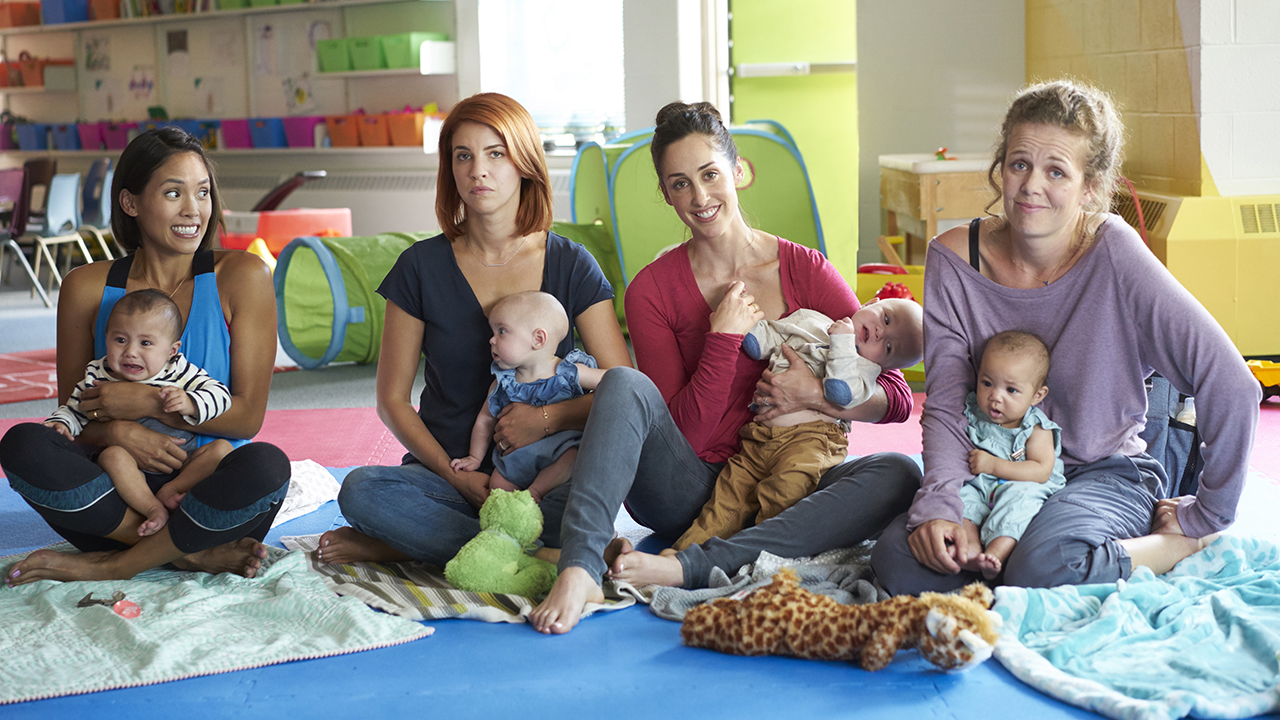 Let’s start off with Workin’ Moms, whose third season is about to be aired on Netflix. On the magazine ‘Elle’, Carlotta Sisti writes that «The novelty here is the language and the aesthetics, similar to those of an ‘outsider’ TV series. The result is that it looks less artificial and more natural, driven by authentic vibes and by true feelings that are nevertheless repudiated and linked to motherhood, such as rage, disappointment, boredom and sadness. The show takes all these feelings and makes them normal. Quite a feat.» 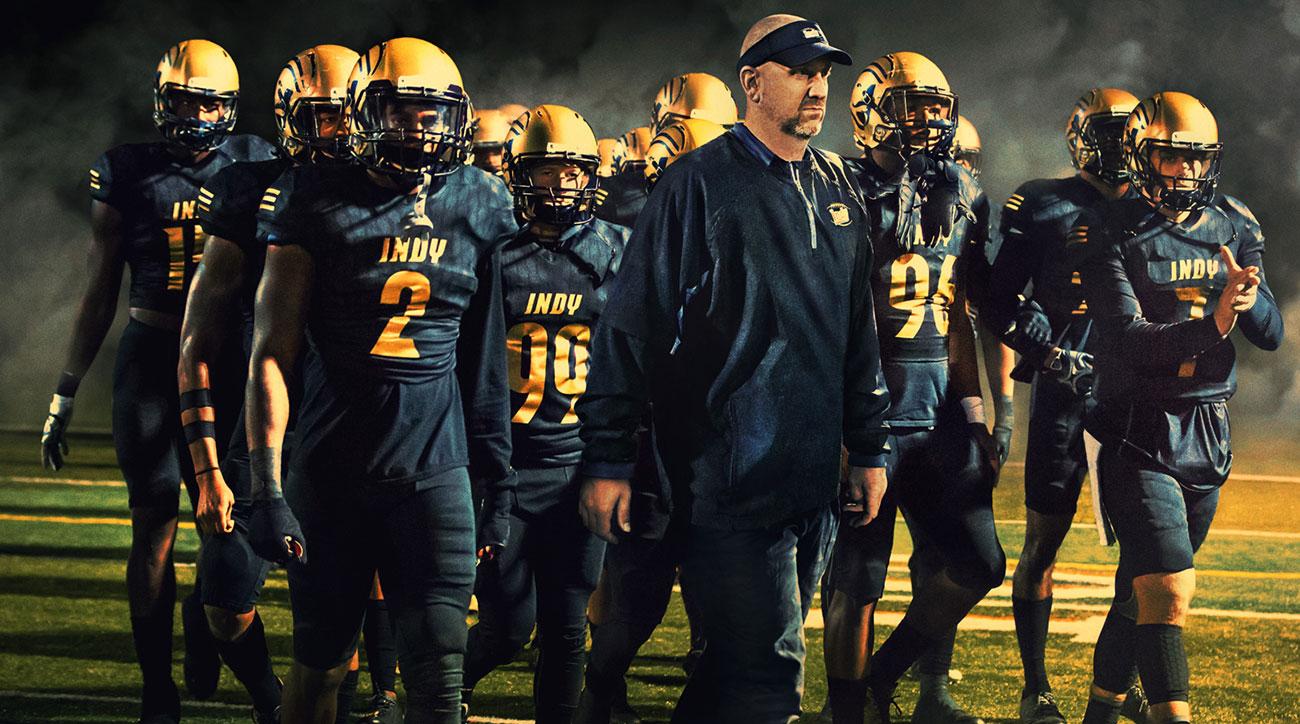 Another (very different) series we welcome back is Last Chance U (Netflix), now at its fourth season, which according to The Guardian takes the top spot: «You won’t see a better drama all summer».

Yet TV series are not just about real actors, in flesh and bone: Netflix will soon air the new anime by Shinichiro Watanabe, the director of Cowboy Bepop. The new film, Carole & Tuesday, already has a real, and very much followed, Instagram profile, which the two wannabe popstars personally follow, posting selfies and daily life scenes.

We also have an enthralling detective story: To catch a thief, based on Alfred Hitchcock’s original film and aired on Paramount Network, tells a brand new story, as showrunner Javier Olivares claims: «I have not worked on a remake. We have developed many more female characters. The show is venturesome and entertaining while retaining the fundamental themes of the original version.» 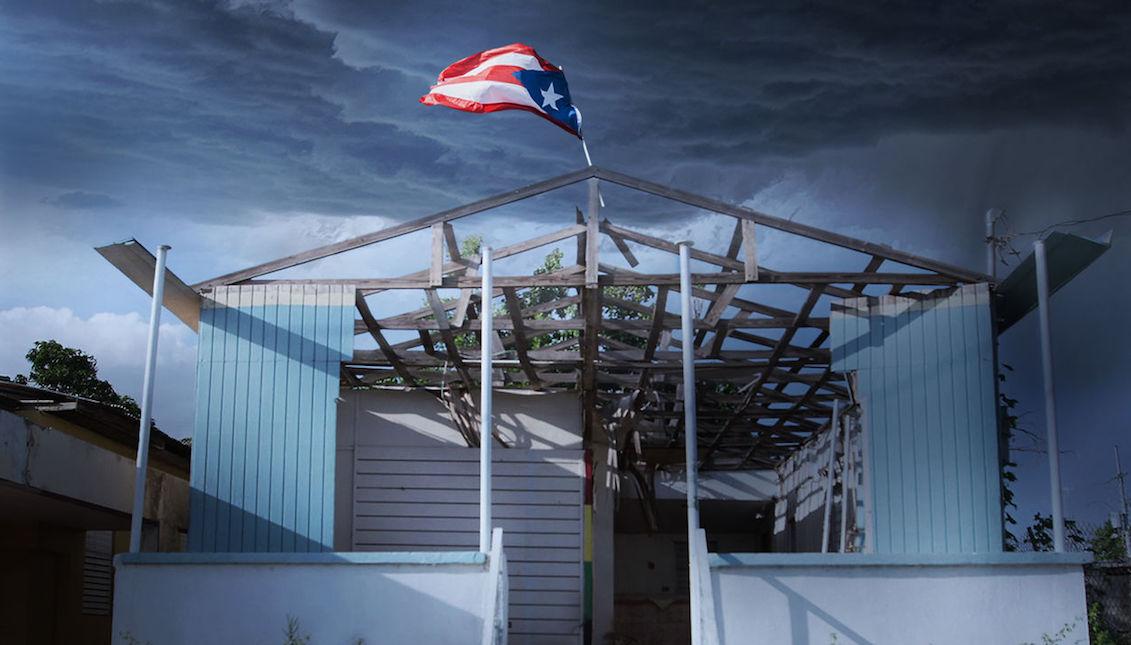 If, after some light-hearted shows, you should feel in the mood for some deeper thoughts, you could opt for After Maria, (Netflix), a documentary on the vicissitudes of three women who had to leave Puerto Rico because of hurricane Maria. According to The Guardian, this short documentary «Is about the importance of illuminating a crisis» and will surely help us understand the mistakes that not be repeated. 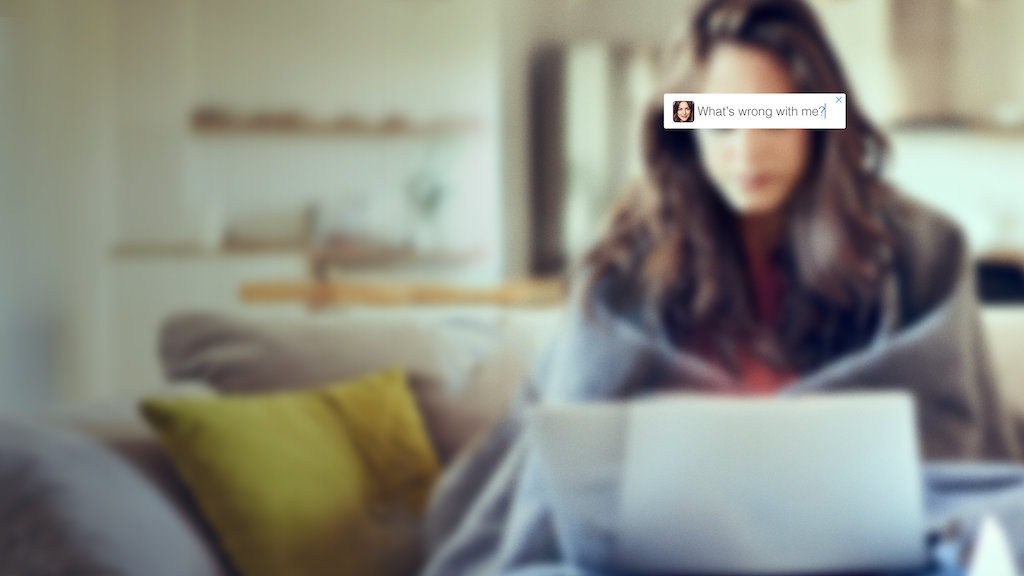 This might sound familiar… House, M.D. is back (now called Diagnosis), the new doctor being Lisa Sanders (a physician in real life). She is actually the one who inspired the cult series House, M.D.  and currently writes a column, Diagnosis, for the New York Times Magazine. In fact, the Netlflix series is named after the column itself and features seven episodes dedicated to medical mysteries, seemingly impossible to solve. That should keep you hooked!

If, after all this, you still miss your holidays, then you’re going to have wait for autumn to come. Next appointment? The 76th edition of the Venice Film Festival, needless to say.