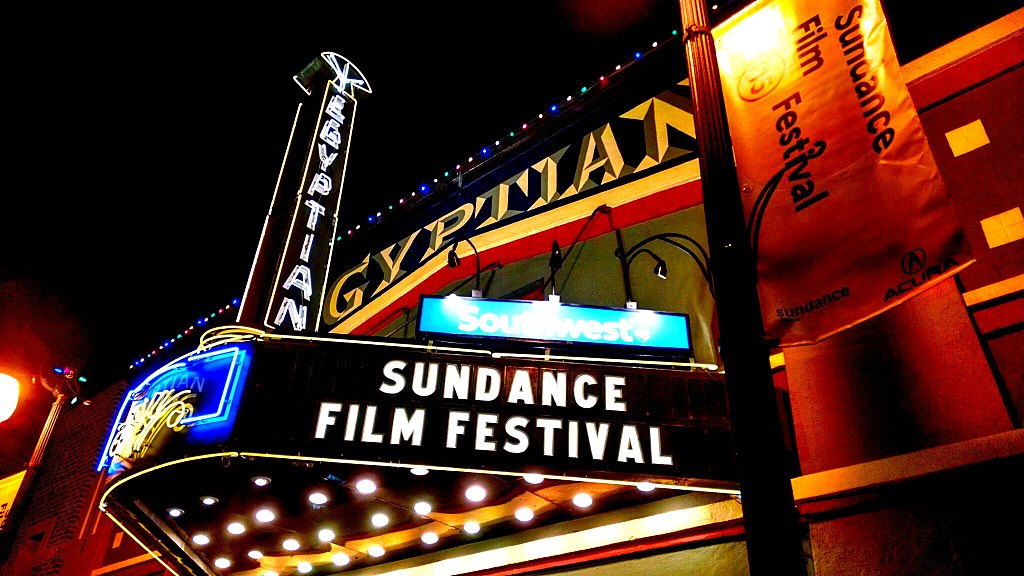 Being friends forever is possible, right and proper. Paddleton tells us how (directly from Sundance)

«Dubbing works its magic when you actually don’t notice it, because it means that all the people who worked on the dubbing of that product have outwitted you!». That’s Massimo De Ambrosis’ pretty neat definition of dubbing. «Behind the scenes of dubbing is a whole world of people working to give you the impression that the English actor actually speaks Italian. And you must believe it».

We interviewed Mr De Ambrosis ahead of the release (22 February on Netflix) of Paddleton, a highly praised film recently presented at the Sundance Film Festival, whose Italian version has been entrusted to 3Cycle. 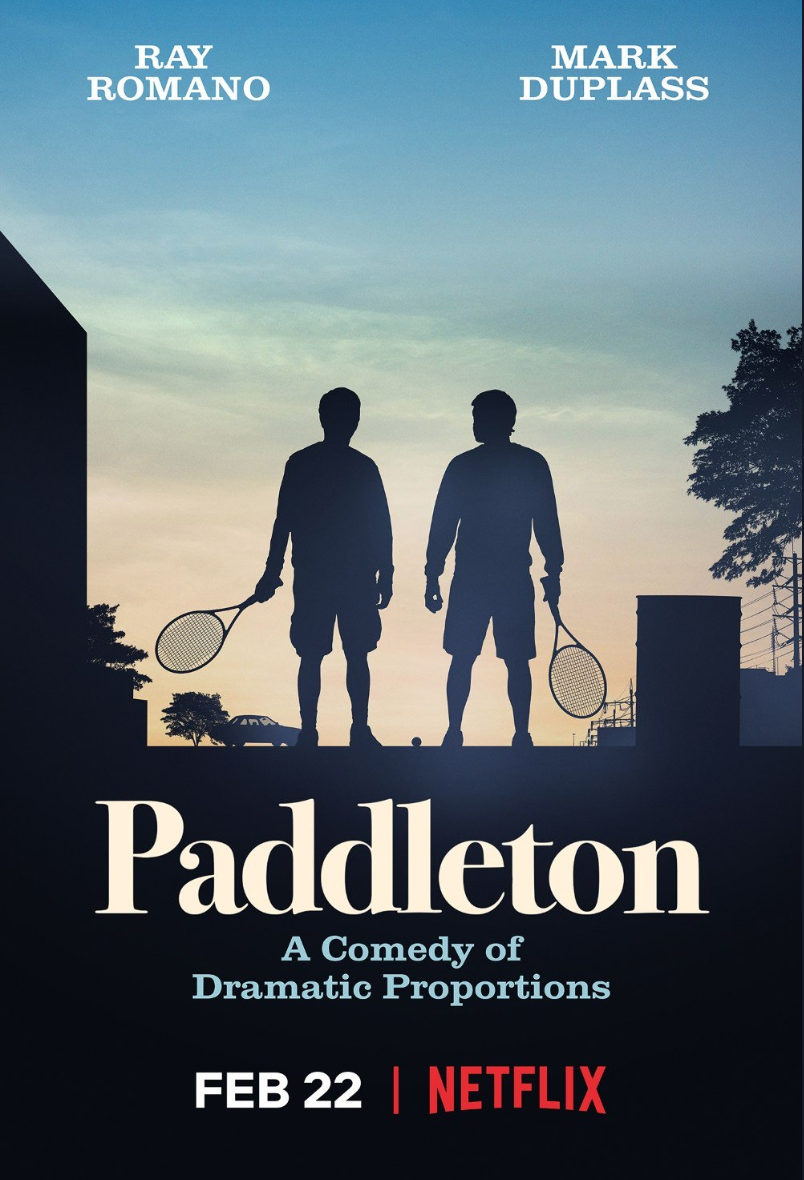 «Paddleton is very much a niche film, featuring a comic timing on a very delicate issue such as euthanasia. Something that can never be taken for granted. But that’s the narrative gimmick that makes two people meet, leading them out of solitude to find a friendship that borders on desperation. I can say that as we were dubbing it, I particularly liked some scenes: these two people who are extremely lonely and in search of friendship is something that I find very interesting. As a matter of fact, the two lead characters are just neighbours, who see each other just because they are neighbours. There is no real friendship between them, but eventually they find it. They are very introverted, yet very sensitive. I was particularly struck by the scene in which the character I dub gets angry with the other character, because since the latter would die, the former would be alone again. I think that’s a cross-section of the solitude that is ravaging our society.»